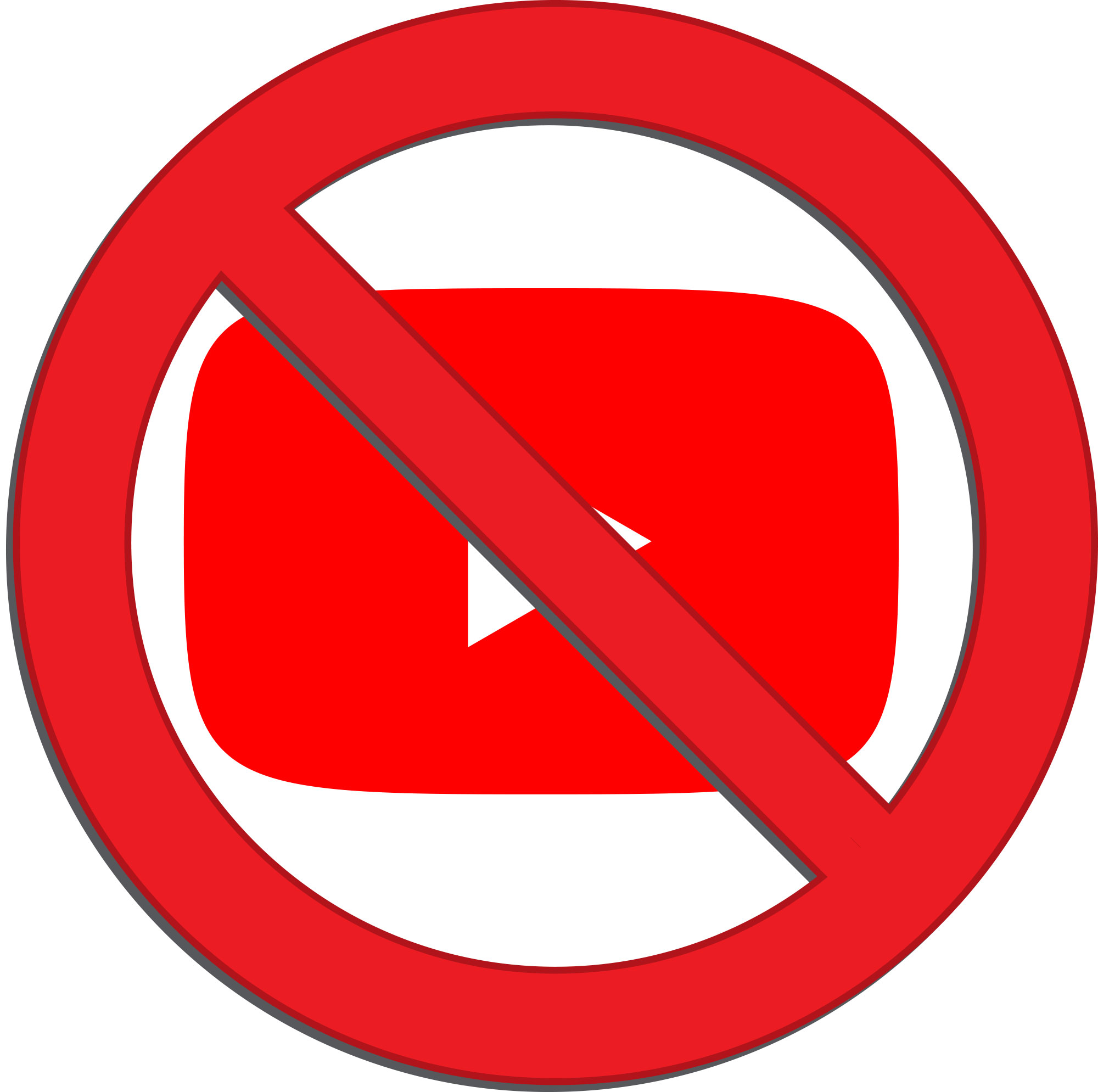 SupportOurTroops.Org is suspending use of its YouTube page because in our opinion the misconduct of YouTube® is un-American.

This action is based on the following cultural analysis and social science reflections.

Americans have for a hundred years sent our soldiers to defend us against people those who want to control our speech and thought based on ideology or difference of opinion.

We have for a hundred years asked our soldiers to fight and defend us against those who would stop each of us from speaking because they don’t like what you’re saying.

American soldiers are buried across America and the world, having kept this commitment to you, to all of us.

YouTube acts as the enemy of this, the antithesis of what its American owners, management, creators, and workers have asked their fellow Americans to step up as soldiers and defend them against, in our opinion. It acts, in our opinion, against the moral covenant made with our soldiers that if they do this for us they will not die in vain, and into the future we will keep faith with the principles we have asked them to defend.

Essential public utilities such as your water company, electric company, phone company, internet service providers, and social media platforms, do not get to refuse service to people based on their views.

YouTube, in essence a public utility, controls the thoughts and actions of others, in our opinion.

From their workplace experience, everyone knows these types of people: little manipulators who would not know how to step in with their own two hands and save you or your family in car wreck, fire or any other emergency. They can’t perform, create or produce, so they move ahead by sneaking around behind the scenes and manipulating their way up the ladder.

These adolescent upstarts are little educated, little experienced, yet substitute their judgment for yours. Little dictators. Power corrupts.

Instead of earning something by merit of argument and competition of ideas, or physical contest, they get what they want to denying you information that is different than what their little brains think is right. That is, they control the reality you get to see, by denying you the right to see and evaluate information you need to make your own decisions. Just like the Chinese Communists old and current, Joseph Stalin, or the persecutors of those who said the earth was round, and those who said it was not the center of universe. They think that by limiting the choices you get to see, you will not think others exist, you will limit your thinking to theirs, and they will get their way.

Megalomaniacs recur across history, and after great suffering of others are themselves in the end consumed in the fires they start, to the degradation and suffering of all. For all their grandiose public portraitures of themselves and their cause, they have a fatal flaw that prevents them from seeing this in advance. Like a moth to the flame. The problem for all of us, a moth pulls only itself into the flame -- these types of little manipulators pull all of us in with them, every time.

Over the years you have repeatedly sent your soldiers to fight against Marxists, socialists, communists, insurrectionists, terrorists -- the totalitarian censorship of speech and antithesis to the American Way of life which is the open raucous competition and cooperation of a full variety of thinking living and acting. Remember, the Continental Army fought a revolution to get us away from dictated mono-thought.

YouTube has in our opinion violated that covenant and acts as an enemy within.

A smart warrior does not enable, appease, facilitate, or travel in the company of his enemy.

Therefore SupportOurTroops.Org must hereby suspend use of its YouTube page so it does not violate its oath of service to America’s current soldiers and their families.