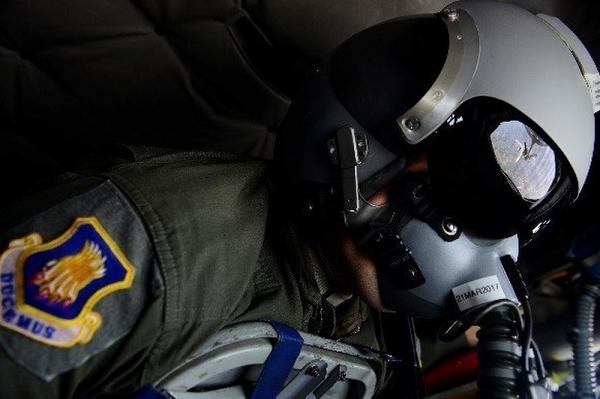 The Air Mobility Command, based at Scott Air Force Base, Illinois, and its Phoenix Spark innovation program embraced the call for innovation after Wilson kicked off the Spark Tank competition last September. The competition was co-hosted between the Airmen Powered by Innovation Program and the newly-announced AFwerX Innovation Ecosystem, and was conducted in a multi-step approach starting with participants submitting their ideas through their major commands. 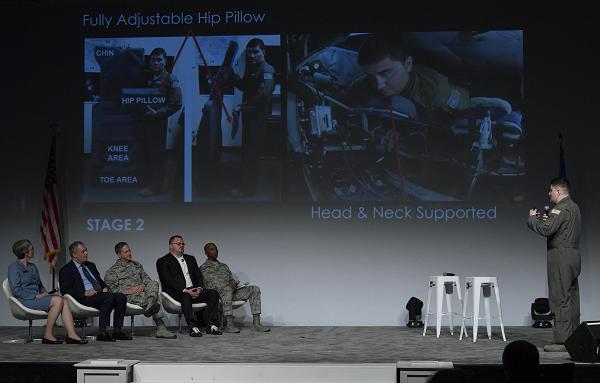 AMC was the only command with two innovations selected for presentation to Air Force and industry leaders in Orlando.

“Innovation is central to our Air Force‘s ability to apply airpower,” said Air Force Gen. Carlton D. Everhart II, AMC commander. “At a time when we are challenged with resource constraints, with no rest from our adversaries, we need to find more effective ways to continue as the world‘s most dominant Air Force.”

“I didn’t come here to win,” he said. “I wanted senior leadership to see this problem in front of them and explain to them that we can save the Air Force all this money.”