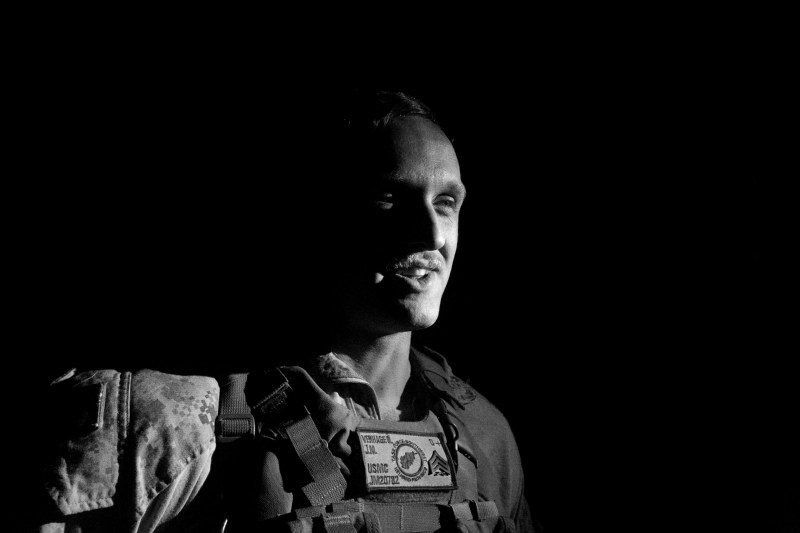 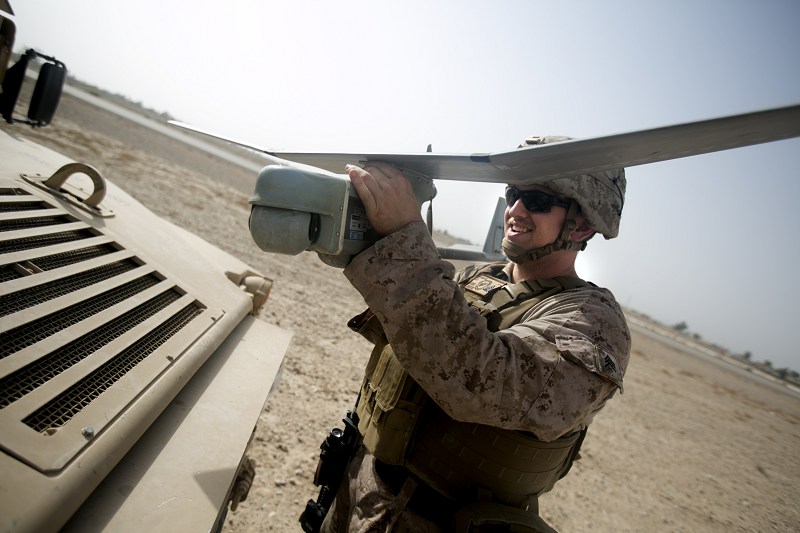 The ground sensor platoon Marines of today operate in the same way, by using the sensor systems to provide real-time warnings on enemy personnel and vehicle movement to warn Marines and their counterparts for any threat they may face.

“There’s a lot of planning that goes into this; we have to think of where it would be most effective, especially since the Afghans help us gather intel when it comes to areas of operation like this,” Verhage said.

He added, “Sometimes, you just have to understand that there’s never really a perfect place to emplace these sensors; we just do the best we can to provide coverage.”

Verhage is one of the approximately 300 Marines with the task force deployed to Afghanistan to help in the train, advise and assist mission that supports the effectiveness of Afghan partners.

“I’m just trying to make a positive impact for the unit while I’m here,” Verhage said.