Meet Your Military: Reasons Why It’s Cool to Be A Military Kid 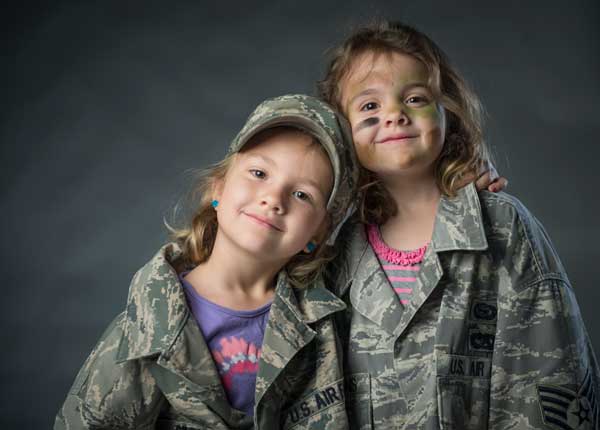 Military children endure unique challenges — saying goodbye to deployed parents, moving often, changing schools, making new friends frequently and adapting constantly. For that, they deserve our respect and admiration.
To show your support, everyone is encouraged to wear purple Wednesday as part of the annual Purple Up! campaign, which gives thanks to military kids for their strength and sacrifice.

Why purple, you ask? Because, purple symbolizes all branches of the military by mixing Army green, Marine red and the blue that represents the Coast Guard, Air Force and Navy. 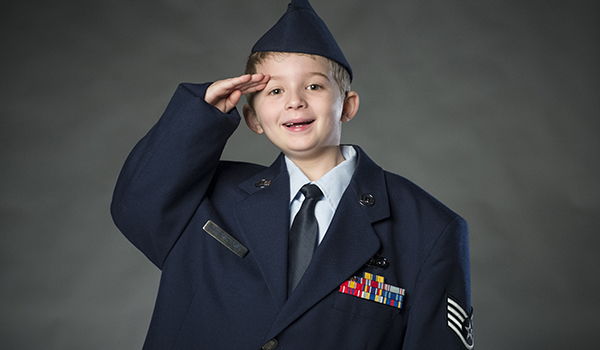 While military kids do sacrifice a lot, they also have some pretty impressive traits and get some cool perks:

1) Military children get a free week of camp every year through the National Military Family Association’s Operation Purple. The program gives kids a chance to connect with others like them through fun activities like kayaking, zip lining, horseback riding and even ceramics and photography.
There are also teen adventure camps or deployment support camps sponsored by the Department of Defense that are offered at little to no cost.

2) Military kids and teens are more adaptable and compassionate. They move a lot (six to nine times on average), so they know what it’s like to be the new kid. But it also means they’ve been to a lot of cool places, know a lot of local slang, can claim just about any hometown and have tried a lot of regional foods.
They’re also probably experts at packing for any kind of trip and have a place to crash just about anywhere they go. 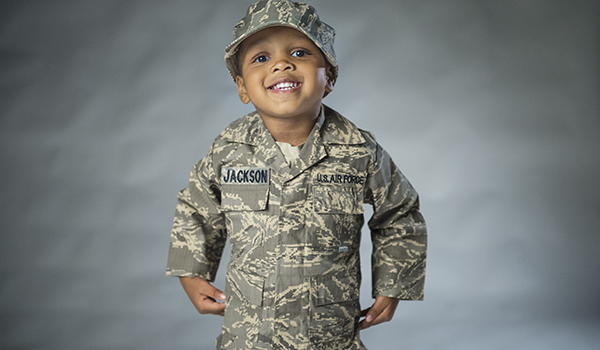 3) Military kids and their families get to hit up national parks for free all year long. Yosemite? The Badlands? The Rocky Mountains? Military kids can get a free ride to them and about 2,000 other awesome sites for zero bucks. Everyone else has to pay for an annual pass that covers entry and standard amenity fees.

4) Mo’ money … less problems. Military teens who live on base probably have a bit more money in their pockets. Why? Because gas, groceries and clothing are all cheaper on base, especially since there’s no sales tax! 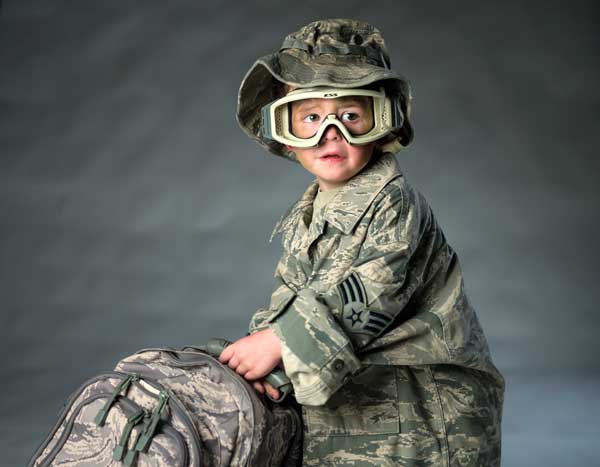 5) Military teens have great opportunities for funding college. There are tons of military-specific grants, loans and scholarships out there for them. For those who relocate frequently, there are Servicemembers Opportunity Colleges that can help, too.

6) With many military kids living overseas in places like England, Germany, Korea or Japan, they have the opportunity to learn a few languages, which makes them perceptive to picking up new ones in the future.

Plus, they’re full of cool cultural knowledge, whether they’ve lived overseas or just because they have tons of multicultural friends they’ve meet through the military. 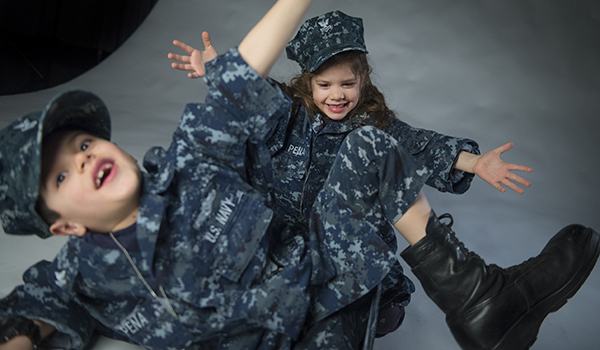 7) They have a great sense of community. Military families are close, and military kids and teens tend to have a special bond over their shared experiences, much like those who found out they grew up in the same town or went to the same college. 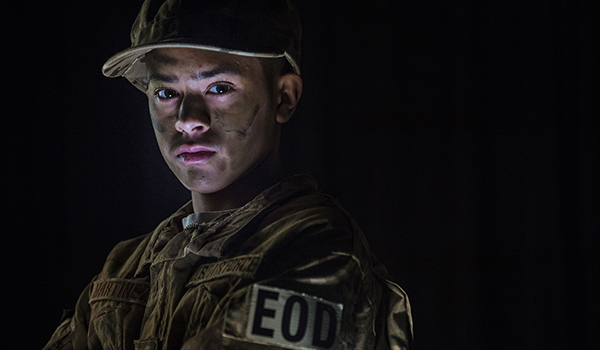 8) In case there’s some sort of nuclear fallout or zombie apocalypse, chances are a military child’s household is prepared — with MREs.

Case and point: Military kids have a lot to be proud of, so show your pride for them. Purple Up!