Meet Your Military: Why Are Marines Part of the Navy? 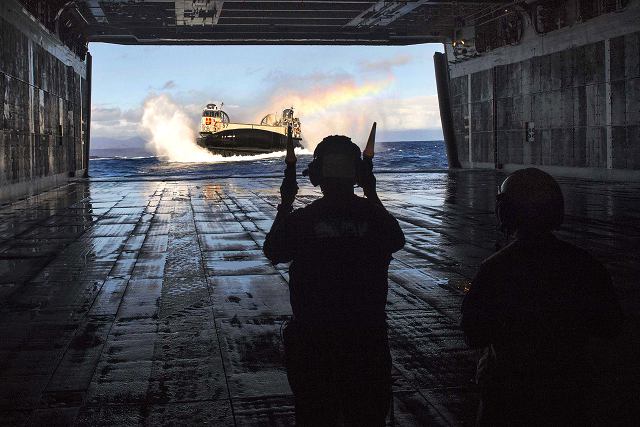 Historically, marines serve as a navy’s ground troops. In fact, the word "marine" is the French word for sea, which may be why the French military historically called English troops — who all had to arrive by sea — "marines."

Did you ever wonder why the Marine Corps is part of the Department of the Navy? 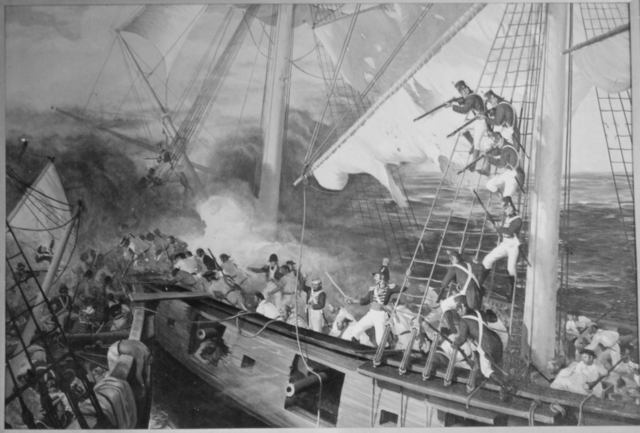 Ship crews engage in hand-to-hand combat during a mock sea battle in a flooded Roman amphitheater in an 1894 painting by Spanish painter Ulpiano Checa. The real-life sea battles such as this one imitated gave rise to today’s Marine Corps.

Back in the day, there wasn’t much difference between a sailor and a soldier on a ship. After all, most sea battles ended with the ships tangled together and the crews fighting each other hand to hand. So, if you were on a ship, you had to be able to fight. But you also had to be able to fight once your ship got where it was going. Italy was the first country to use specially trained sailors as naval infantry.

Back in the 1200s, the chief magistrate of Venice put 10 companies of specialized troops on a bunch of ships and sent them off to conquer Byzantium in present-day Greece. That went well for the Italians, so they decided that having marines was a good idea and kept them around, later calling them "sea infantry." 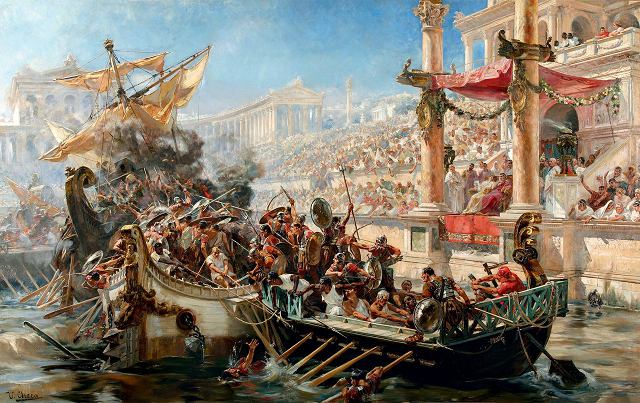 A painting by Marine Corps Staff Sgt. John F. Clymer depicts Marines aboard the USS Wasp engaging the HMS Reindeer during the War of 1812. Painted in 1945, the original is on display at the National Museum of the Marine Corps in Triangle, Va.

The idea of marines eventually caught on with other naval powers. The Spanish marine corps was founded in 1537 and is the oldest still-active marine corps in the world, while the Netherlands marine corps, founded in 1665, is the second-oldest. But, even today, marines in most countries are specially trained sailors who are part of the navy.

The British Royal Marines, which is what the U.S. Marine Corps was modeled on, were probably the first naval infantry to not actually be sailors. During the 1600-1700s, marine regiments would be formed by taking soldiers from the British Army, and disbanded when they weren’t needed. This practice continued until 1755, when England’s parliament made the Corps of Royal Marines permanent.

When the Continental Marines were founded in 1775, the Continental Congress recognized the importance "that particular care be taken, that no persons be appointed to office, or enlisted into said Battalions, but such as are good seamen, or so acquainted with maritime affairs as to be able to serve to advantage by sea when required." 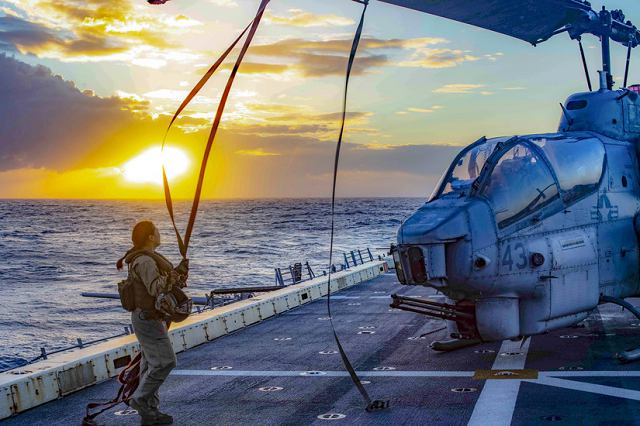 Marine Corps Capt. Brenda Amor helps to prepare an AH-1W Super Cobra helicopter for flight operations on the flight deck of the USS Arlington in the Mediterranean Sea, Jan. 30, 2019.

So, maritime knowledge has always been a critical part of being a marine, but the U.S. Marine Corps hasn’t always been part of the U.S. Navy.

Until 1834, the Marines were an independent service. President Andrew Jackson wanted to make the Corps part of the Army. However, the Marine Corps commandant at the time, Archibald Henderson, had proven that Marines were important in landing party operations, not just ship-to-ship battles, so Congress decided to put the Navy and Marine Corps into one department, forever linking these two "sister services."