Meet Your Military: What's in a Name? Demystifying the Collective Services

Did you know that terms people use to describe the services collectively aren't interchangeable? For instance, "the military services" and "the armed forces" don’t mean the same thing. 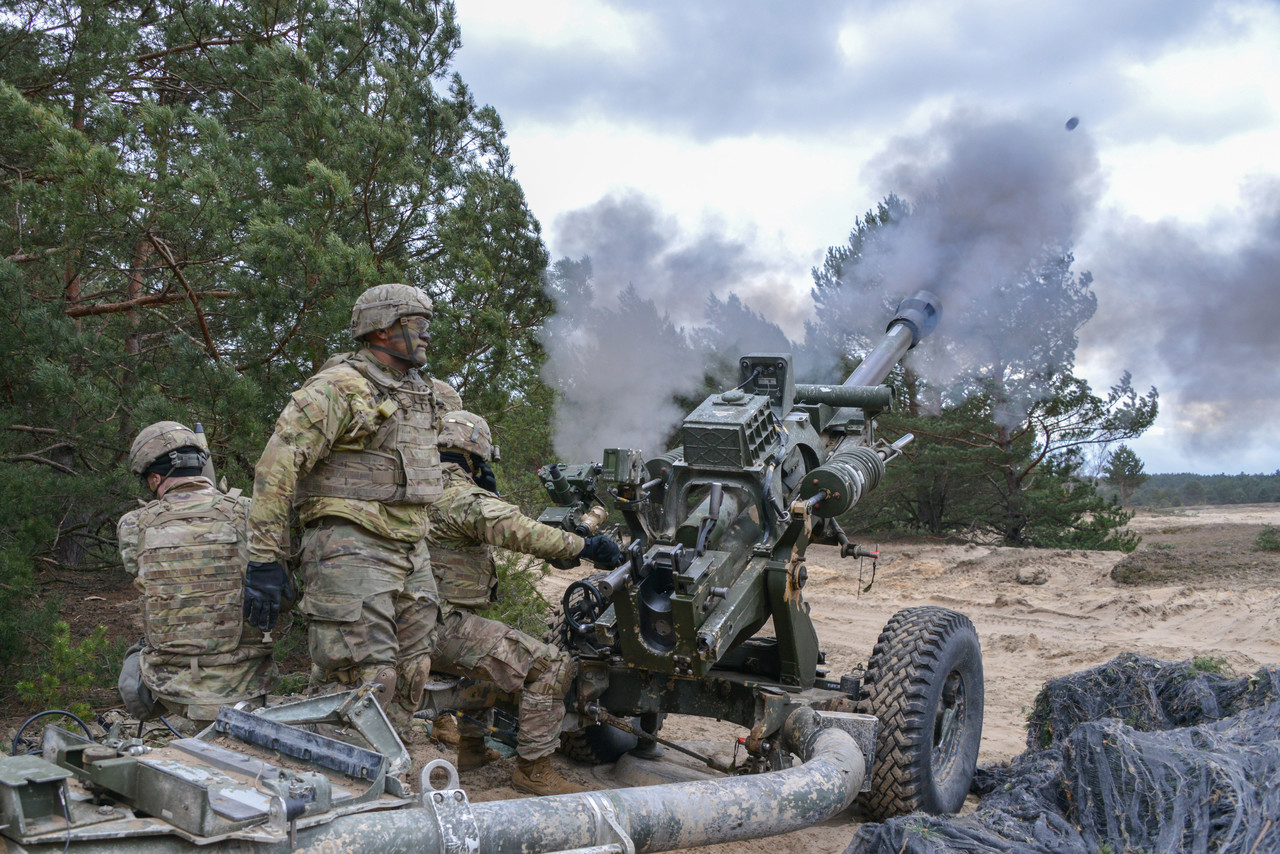 The military services are all part of the Defense Department. 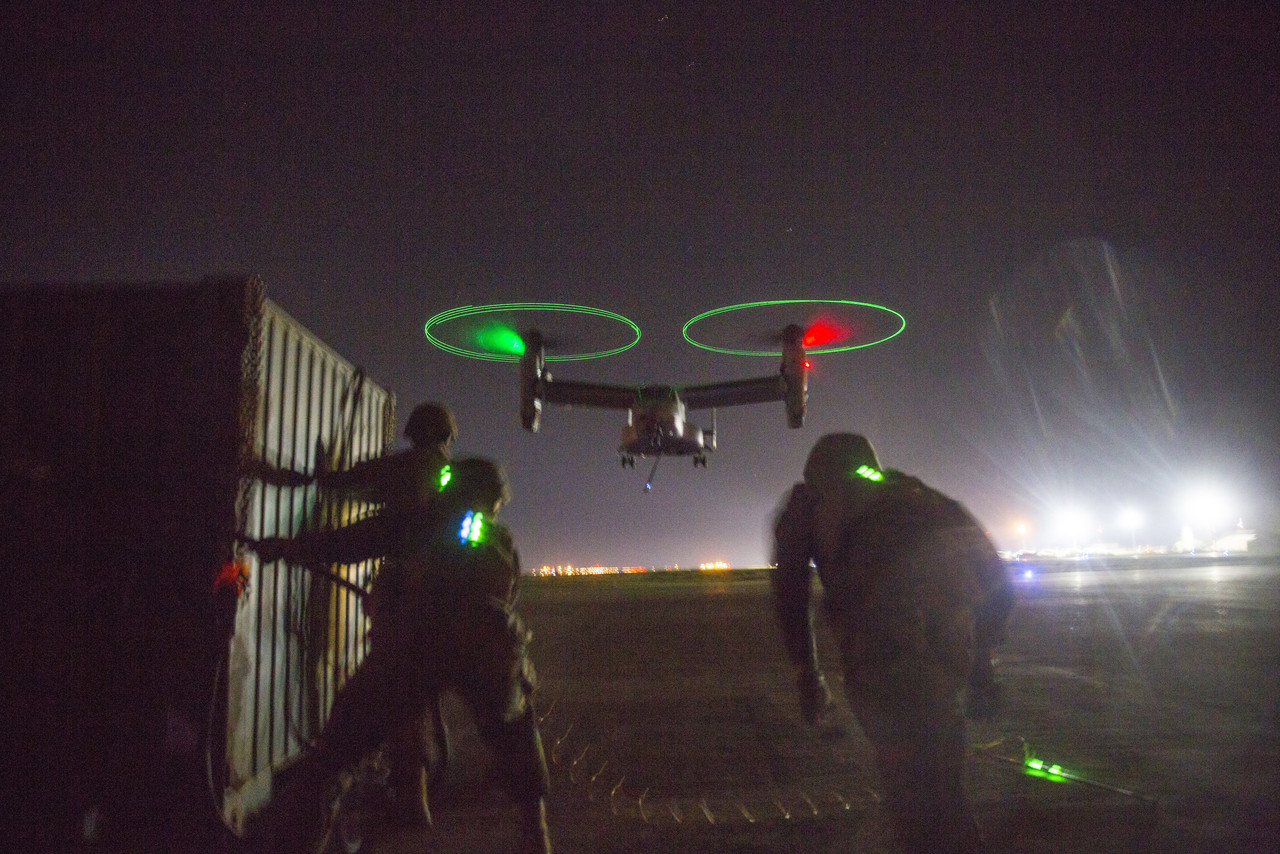 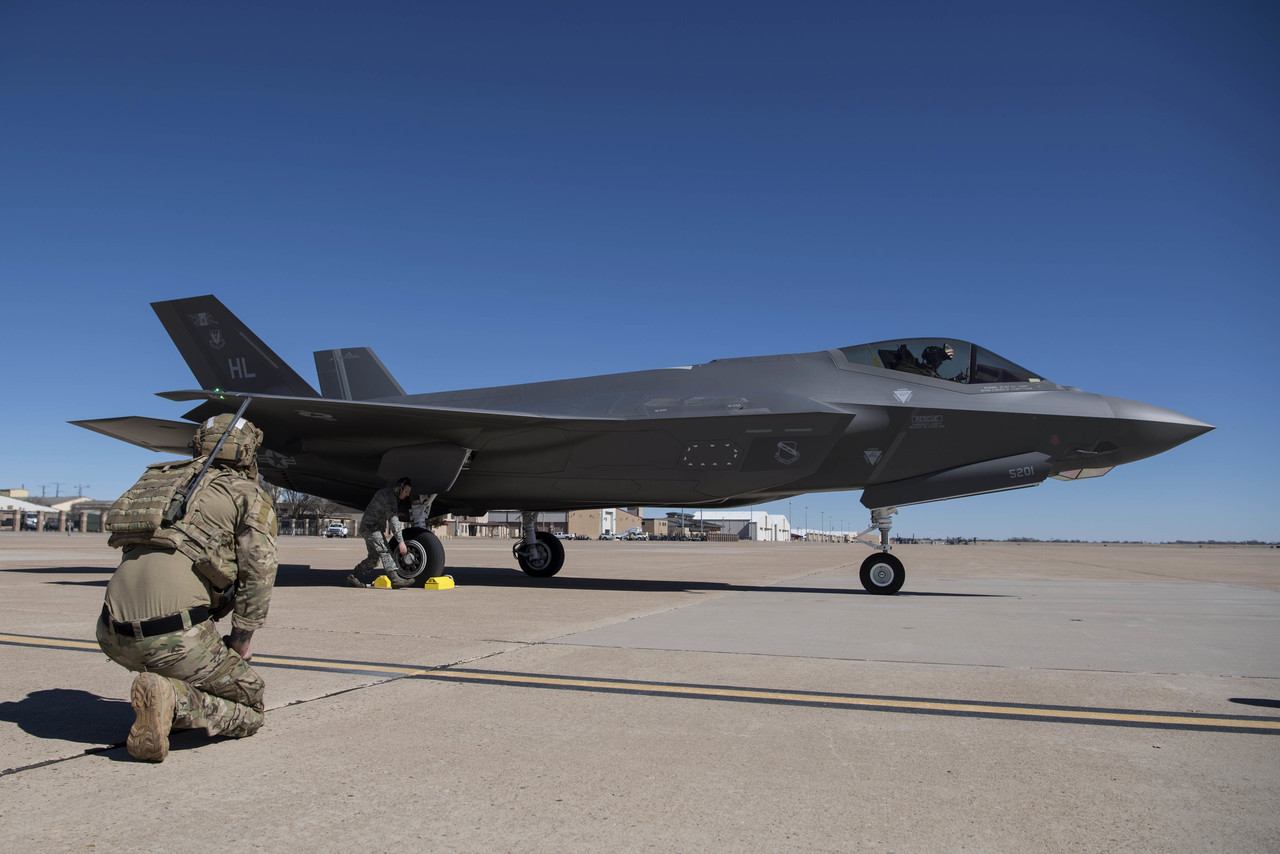 There are five armed forces: The four military services plus the Coast Guard. 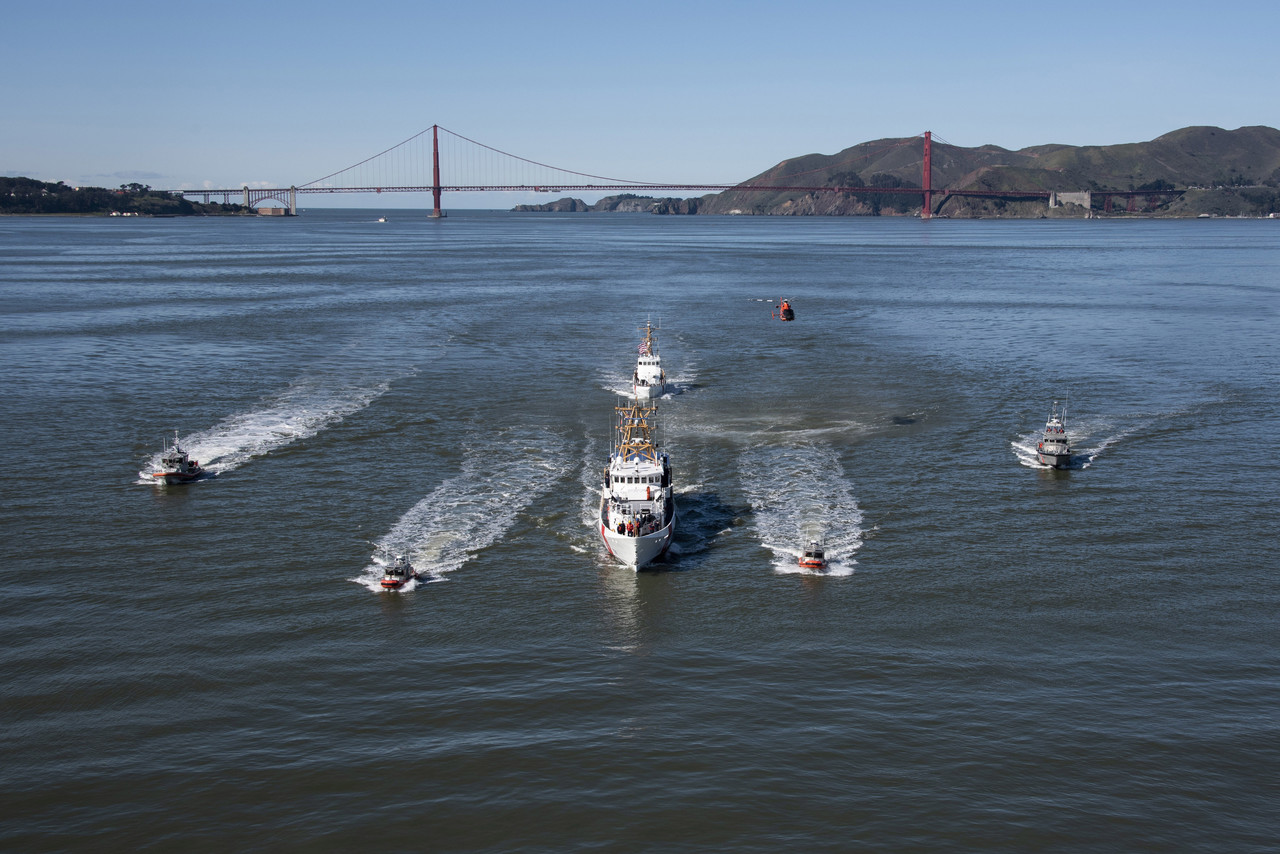 The Coast Guard is not administered by the DOD. Instead, it is part of the Department of Homeland Security.

Officers in the PHS Corps and NOAA Corps wear Navy uniforms and use Navy ranks. There are no enlisted or warrant personnel in these services. 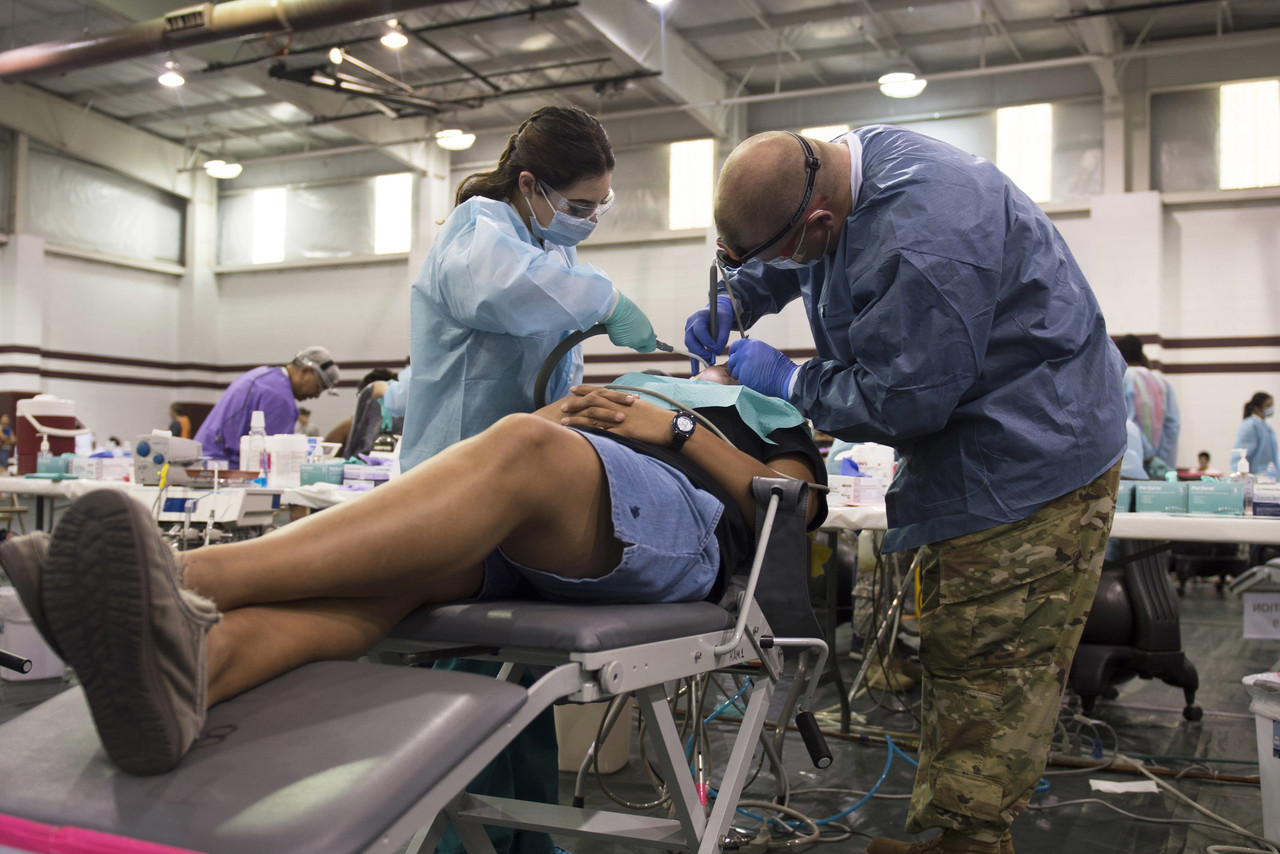 The U.S. surgeon general, a vice admiral, directs the PHS Corps, which provides licensed medical and health sciences professionals to the PHS, DHHS, other uniformed services and other government agencies.

The NOAA Corps is made up of technically skilled science officers who can be incorporated into the armed forces in wartime. In peacetime, the corps supports defense requirements in addition to its purely nonmilitary scientific projects at sea, in the air and in laboratories.

The Merchant Marine is made up of civilian mariners and merchant vessels engaged in commerce or transportation of goods and services in and out of the navigable waters of the United States. 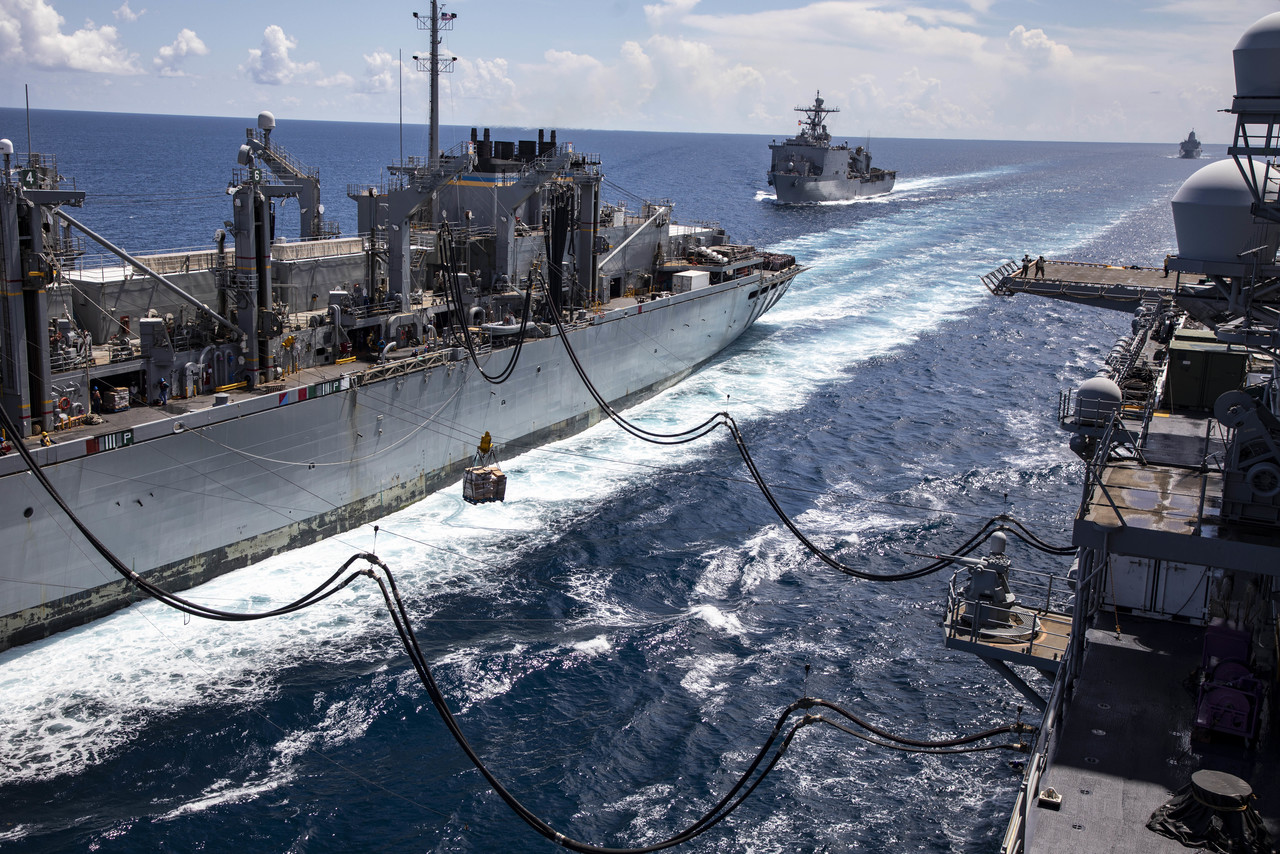 Supplies are delivered to the amphibious assault ship USS Kearsarge as part of a replenishment at sea during an exercise in the Atlantic Ocean, Aug. 30, 2018. Photo By: Marine Corps Cpl. Aaron Henson

Merchant Marine Academy graduates are required to spend eight years as a commissioned officer in the reserve or National Guard component of any branch of the armed forces.