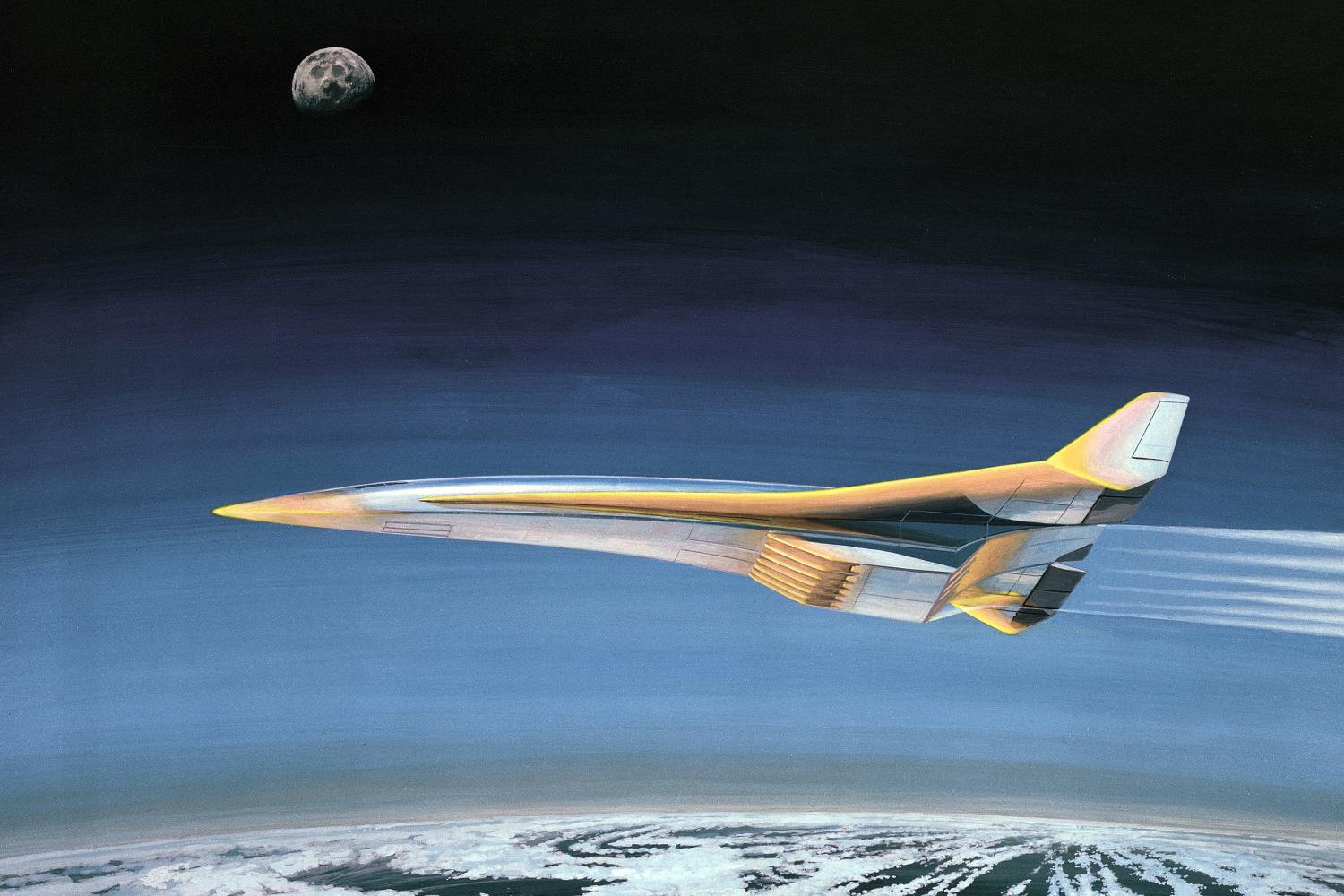 The Defense Department has identified hypersonics as one of the highest priority modernization areas, as Russia and China develop their own capable systems.

Hypersonic systems are able to travel on extended flights within the upper atmosphere — 80,000 to 200,000 feet — at speeds near and above Mach 5, and they're able to maneuver in ways that are hard for defenders to predict.

The high-altitude range creates a gap between air defenses and ballistic missile defenses, Mike White, principal director for hypersonics in the office of the undersecretary of defense for research and engineering, said.

White told attendees of the Air Force Association's virtual Aerospace Warfare Symposium that to address these challenges, the department has developed a hypersonics modernization strategy that accelerates the development and delivery of transformational warfighting capabilities. He said the strategy consists of:

The hypersonic strategy is being implemented in a highly coordinated set of programs across the military services and agencies and with critical, enabling investments in the industrial base and organic laboratories, as well as working collaboratively with our allies, where appropriate.
"We will deliver strike capability to the warfighter in the early-mid 2020s and a layered hypersonic defense capability — first terminal and then glide phase — in the mid-late 2020s. For reusable systems, our goal is to deliver capability in the early to mid-2030s," White said. 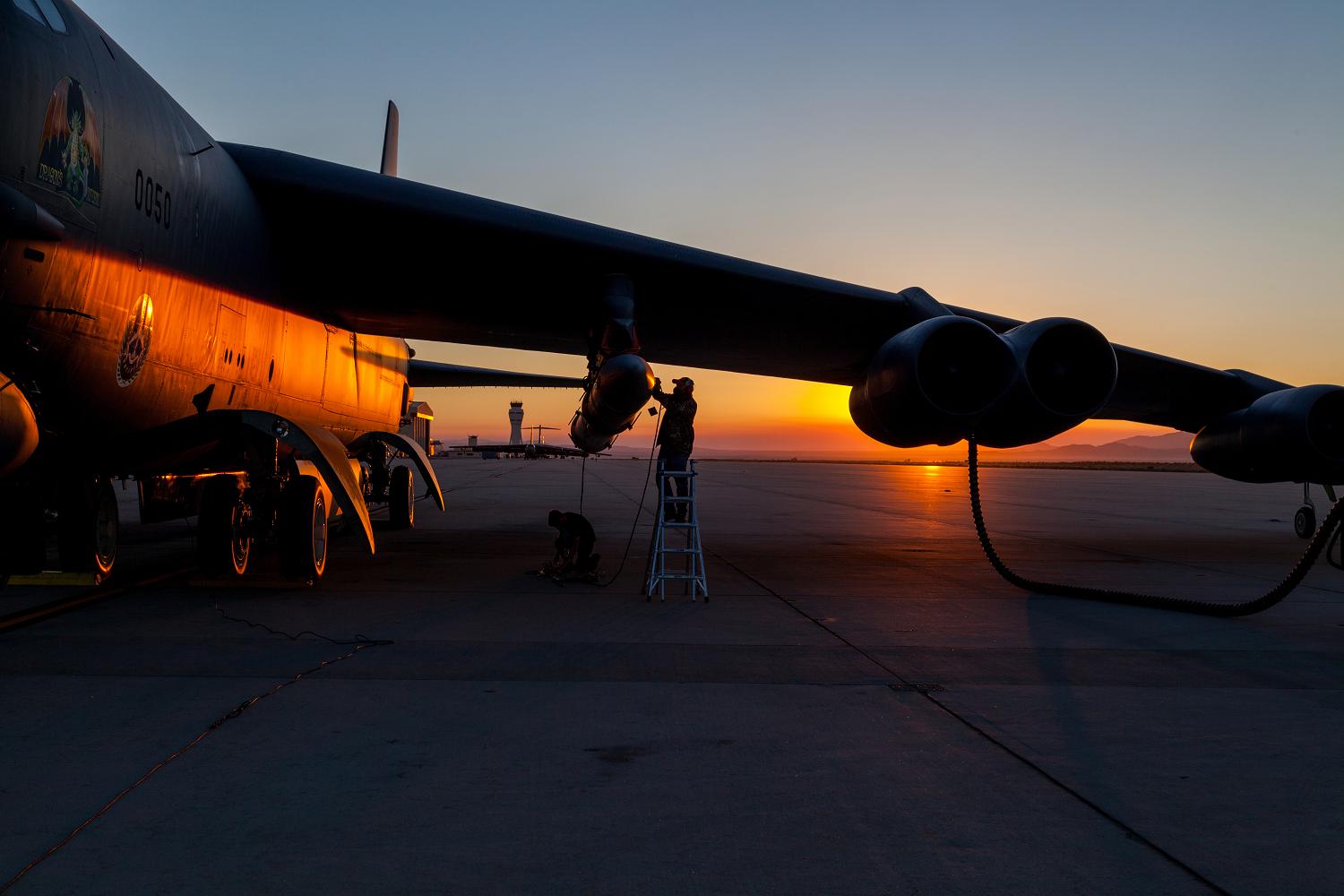 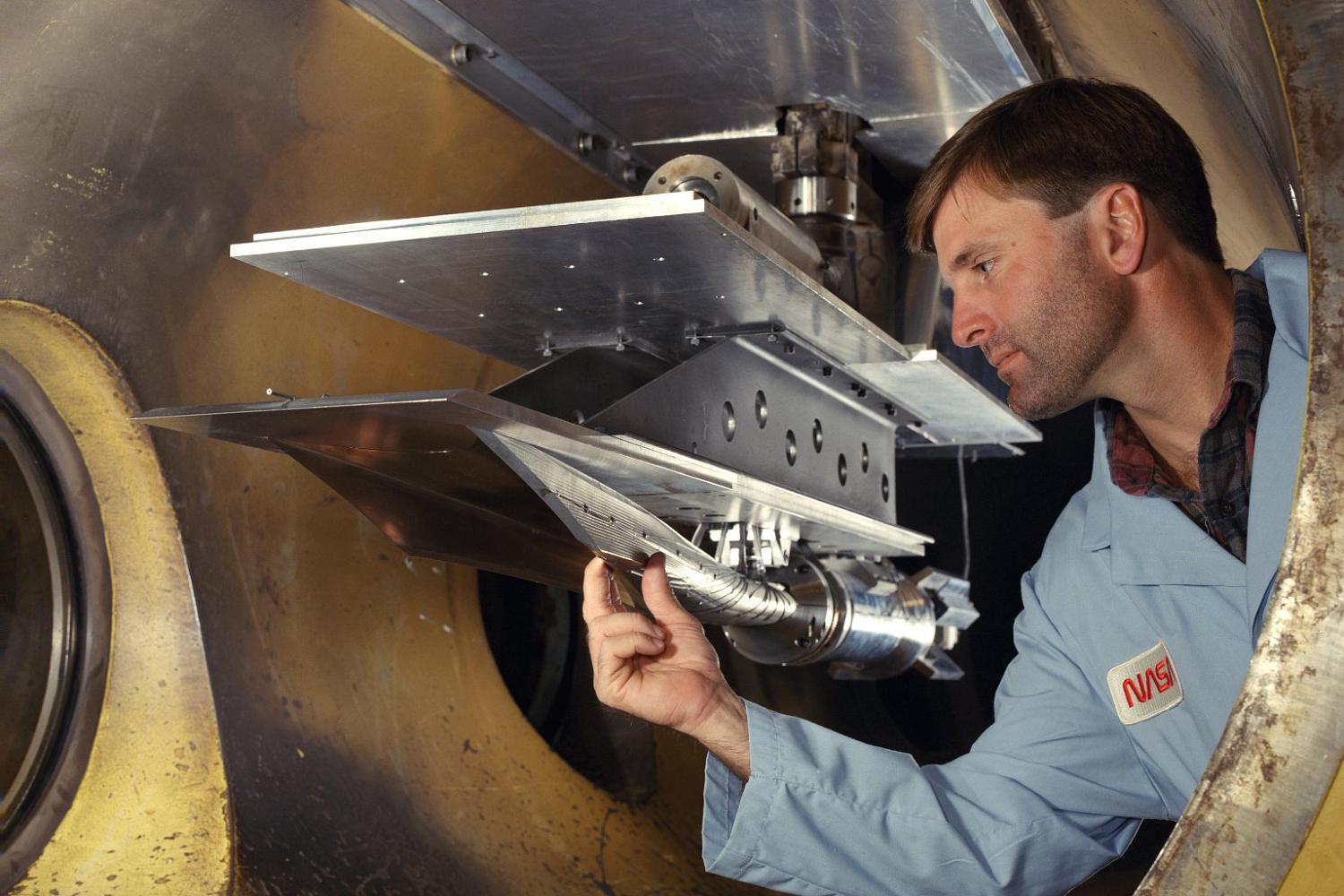 "We're really proud to be in the hypersonics weapon enterprise at this point in this exciting time, and we're just on the cusp of an operational capability," Collins added.

James Weber, senior scientist for hypersonics at the Air Force Research Laboratory, said the lab has a long history in hypersonic science and technology development, beginning in the early 1960s.

Over the last 25 years, the Air Force Research Laboratory has invested over $1.7 billion in hypersonics, he said.

"We have a wide technology portfolio for hypersonics with competencies and test capabilities in aero-aerothermal, propulsion — such as scramjet propulsion and solid rocket motors and liquid rockets, high-temperature materials and structures, manufacturing, guidance and control systems and ordnance systems and also basic research," Weber said, adding that AFRL works closely with other military services and agencies. 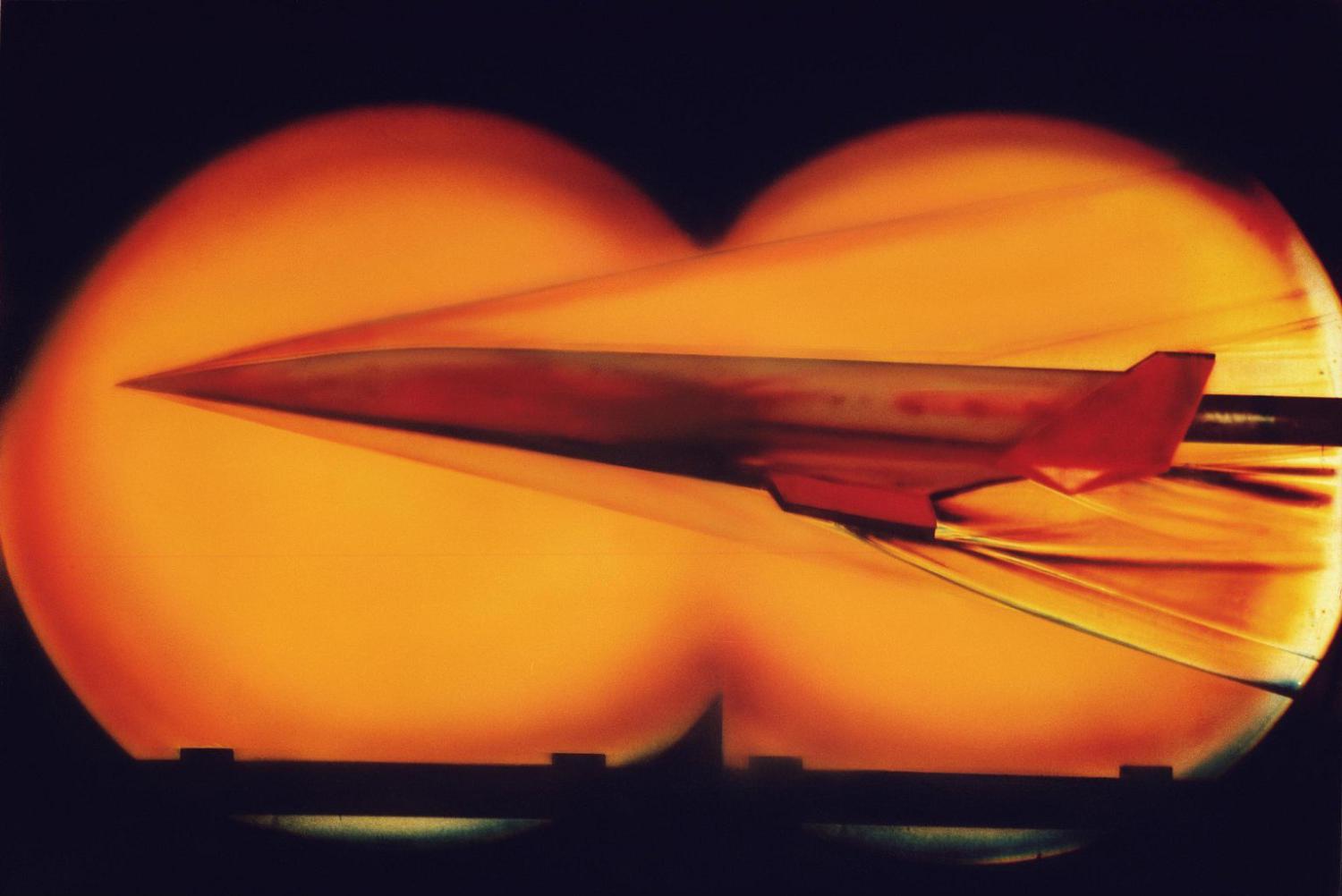 For instance, Weber said the research laboratory is partnering with the Defense Advanced Research Projects Agency on the hypersonic, air-breathing weapon concept program, as well as the tactical, boost-glide program. "We are partnered with them to develop and demonstrate critical technologies for air-launched hypersonic weapons by FY22," he said.

Weber added that his team is also collaborating with Collins' ARRW project.

Gebara said that over the years, the department has done some amazing testing with hypersonics, but has not followed through to production. What's different this time is that there's a national will to accelerate these programs and get them fielded quickly.