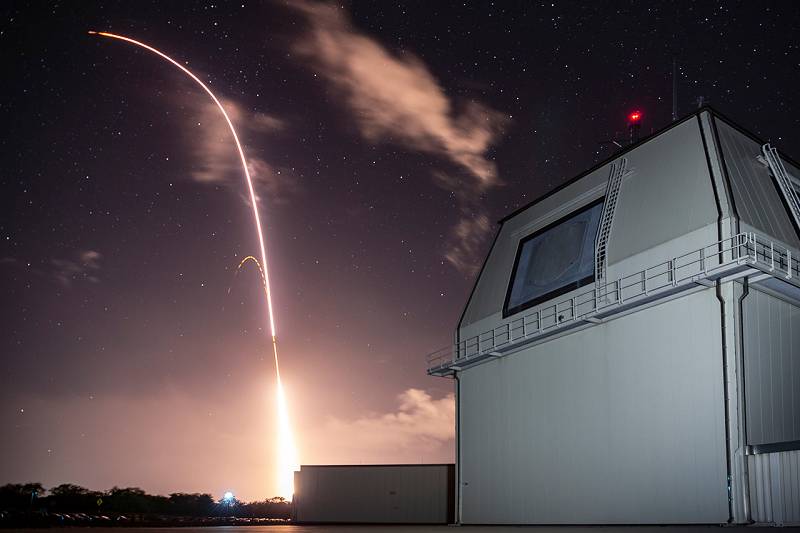 James H. Anderson, the assistant secretary of defense for strategy, plans, and capabilities, spoke about the 2019 Missile Defense Review at the Brookings Institution in Washington, Jan. 29. He noted that the strategy covers the Defense Department’s three lines of effort: lethality, partnership and reform.

Here are his main points:

China and Russia are developing advanced cruise missiles and hypersonic weapons that can potentially overcome United States defenses. North Korea has tested intercontinental ballistic missiles that are capable of reaching the U.S. and could be armed with nuclear warheads. And, Iran’s space program could accelerate development of an ICBM system that might be able to reach the U.S.

Diplomacy and deterrence are the primary strategies to protect the nation, deployed forces and U.S. allies from missile attacks. Should that fail, the U.S. is developing a layered missile defense system as well as offensive capability.

DOD must adopt processes and cultures that enable development and procurement of missile defense systems in a streamlined and cost-effective manner, Anderson said.

"We must not fear test failure, but learn from it and rapidly adjust," he said.