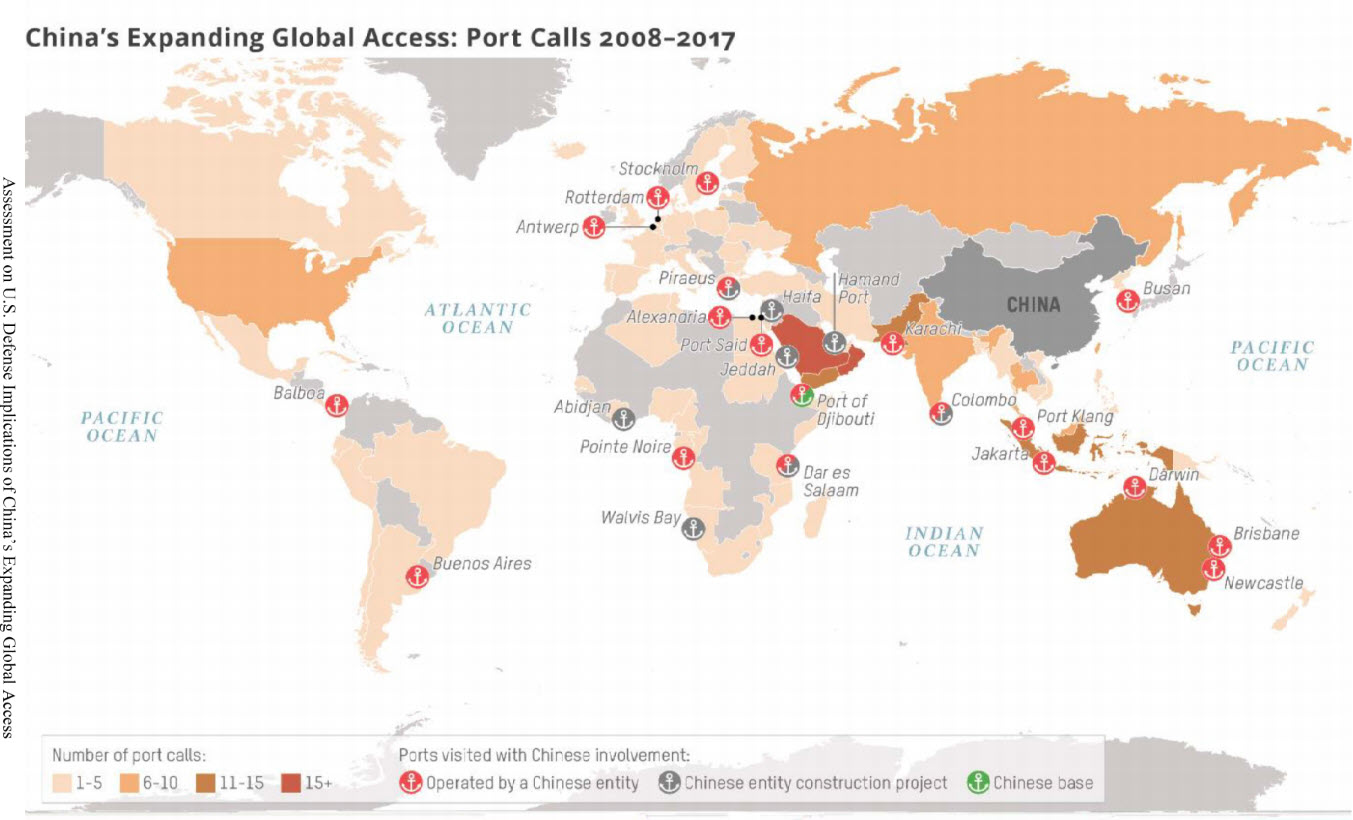 The CCP’s foreign policy reflects its strategic objectives. The U.S. National Security Strategy states that China, as a revisionist power, is actively competing against the United States and our allies and partners, in a fundamentally political contest between those who favor repressive societies and those who favor free societies. China specifically seeks to displace the United States in the Indo-Pacific region, expand the reaches of its state-driven economic model, and reorder the region in its favor as the preeminent power. The U.S. National Defense Strategy (NDS) adds that China wants to shape a world consistent with its authoritarian model—gaining veto authority over other nations’ economic, diplomatic, and security decisions.

Strategic competition does not mean conflict is inevitable, nor does it preclude cooperation on areas of mutual interest. The National Defense Strategy seeks to set the United States’ military relationship with China on a path of transparency and non-aggression. However, a realistic assessment of China’s strategy and intent inform the U.S. government’s understanding of –and actions to address –China’s expanding global activities and influence.