Funding and arming terrorist organizations;
Propping up the "murderous regime" of Syrian President Bashar al-Assad;
Providing advanced weapons to the Houthi rebels in Yemen;
Direct attack on oil tankers in the Strait of Hormuz;
Direct attack on oil refineries in Saudi Arabia; and
Attacking U.S. troops in Iraq.
"Iran actively stokes instability and is intent on degrading security all over the region," McKenzie said. "They use proxies and violence to push other nations in the region to their agenda."

The State Department is leading the effort to pressure Iranian leaders diplomatically and, through sanctions, to make them renounce their nuclear ambitions, cease work on ballistic missiles and cease exporting terrorism against their neighbors, he said, noting that this effort is a whole-of-government approach that includes allies and partners. 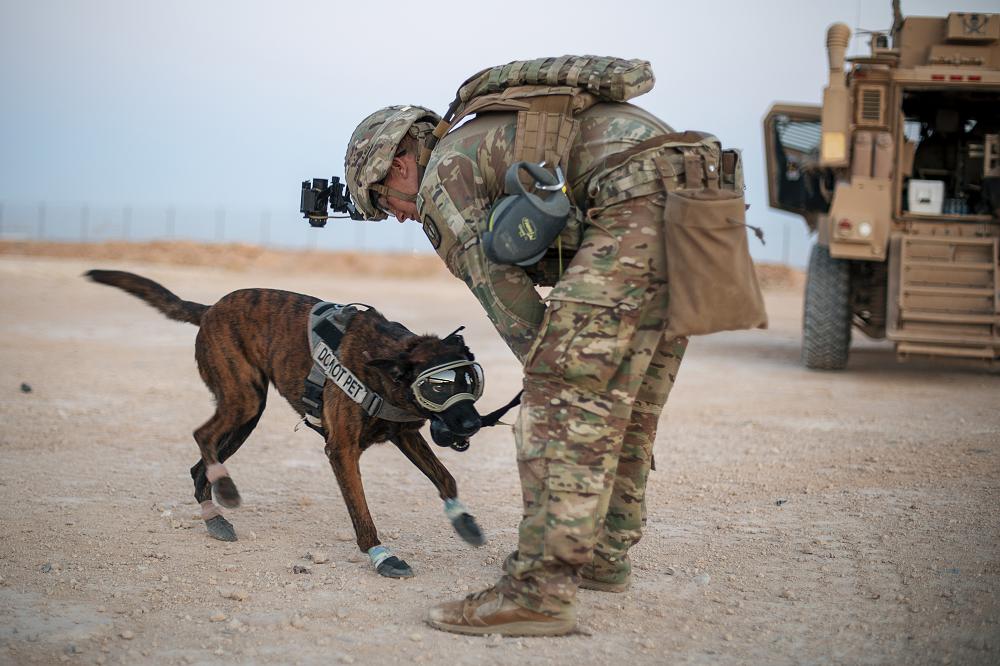 The Defense Department's role regarding Iran is to deter it from taking direct or indirect military actions against the United States and its allies and partners in the region, he said.

McKenzie noted that the Iranians were surprised by the U.S. killing of Iranian Maj. Gen. Qasem Soleimani of Iran's Islamic Revolutionary Guard Corps in January, and have had to recalculate where their red line is drawn with the United States. "They see we have the will to act," he said.

Beyond Iran, terrorist organizations such as ISIS and al-Qaida still aspire to attack the United States, its allies and even the U.S. homeland, the general said. Vigorous pressure on them prevents them from doing so, he added. 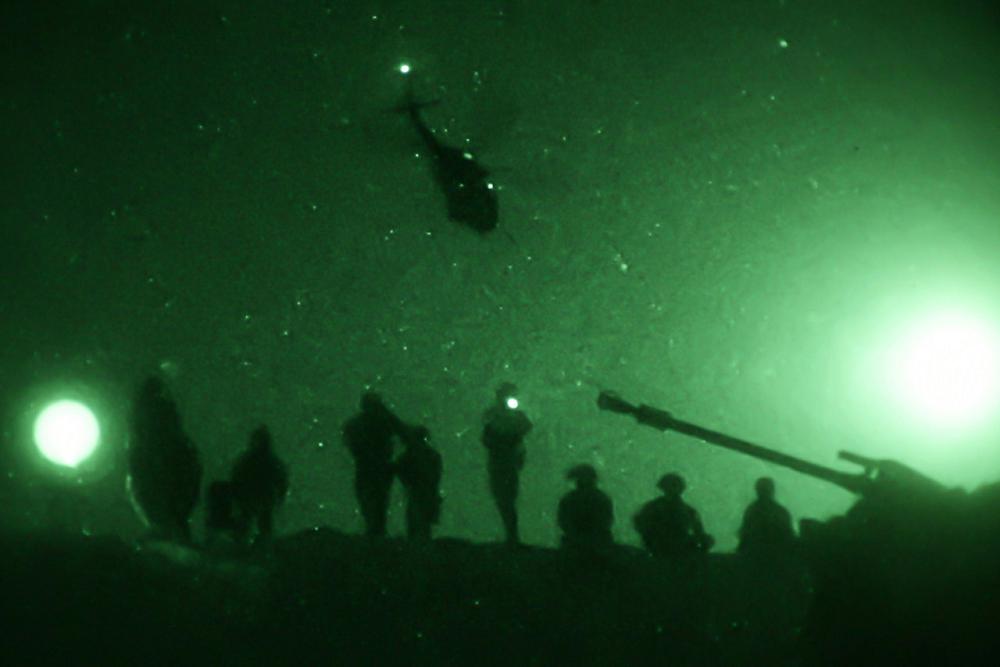 China and Russia also have become involved in the region, trying to use economic leverage to make their influence felt, the general said. Russia, he added, is propping up Assad, who they see as a valued ally with a warm-water port.

The U.S. response has been to have close relationships with nations in the region, McKenzie said, helping them build up their security forces and encouraging them to purchase U.S. foreign military materiel. 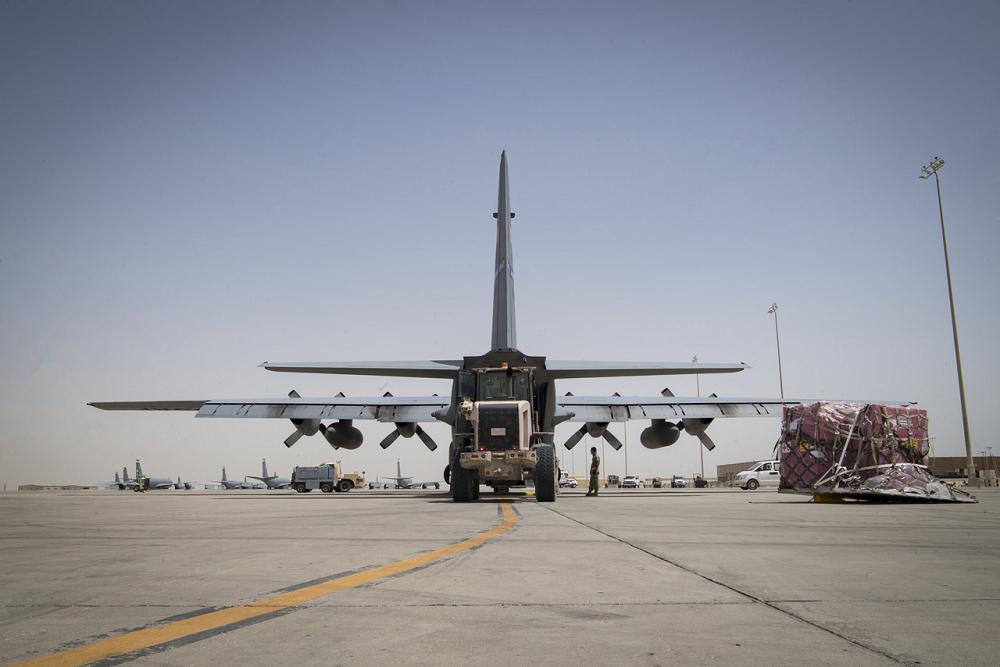 U.S. Air Force Airmen load cargo onto a U.S. Air Force C-130 Hercules assigned to the 746th Expeditionary Airlift Squadron at Al Udeid Air Base, Qatar, April 28, 2020. The flexible design of the C-130 enables it to be configured for multiple different missions, allowing one aircraft to perform the role of many and project premier airlift airpower in the U.S. Central Command area of responsibility. (U.S. Air Force photo by Tech. Sgt. Matthew Lotz)

An over-the-horizon threat to coalition and partner forces in the region will most likely come from swarms of small unmanned aerial systems that can carry weapons, McKenzie said, noting that the Army is taking the lead on developing counter-UAS measures.

McKenzie noted that the United States is less dependent on Middle East oil than it ever was, but wants to ensure freedom of navigation for partners and allies. He specifically mentioned the importance of ensuring safe passage through the Red Sea, Strait of Hormuz and the Bab al-Mandab Strait.