The Legacy the Recently Discovered USS Grayback Left Behind 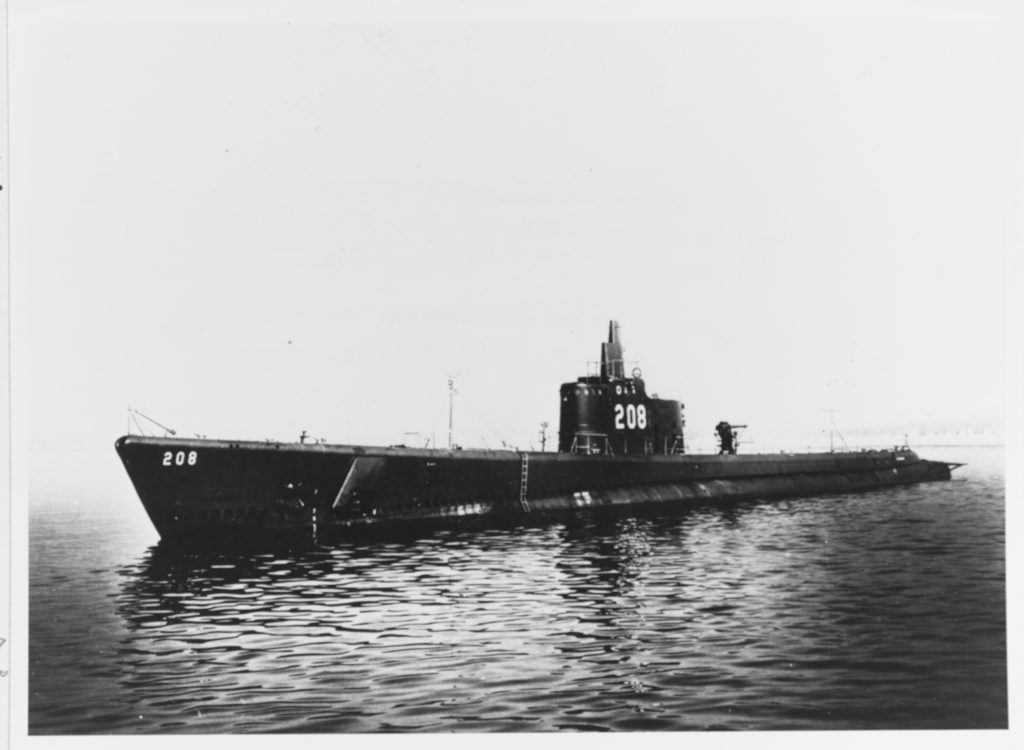 Seventy-five years after a U.S. Navy submarine sank in the Pacific Ocean during World War II, the family members of its 80 lost sailors are finally getting closure as to where their loved ones rest.

Stories of sunken ships have fascinated the world for centuries, including the story of the USS Grayback. It was one of 52 U.S. submarines reported missing during the great conflict. Six have been found in the decades since, and now the Grayback can be added to the list of subs whose demise is no longer a mystery.

The Lost 52 Project is an organization dedicating its time and resources to finding these lost subs. This month, the Navy History and Heritage Command verified the discovery of the Grayback, which the Lost 52 Project found 1,427 feet below sea level on June 5 off Okinawa’s coast. It’s the first U.S. submarine to be found in waters off Japan.

According to a news release, the Lost 52 team discovered that historical documents erred in the translation of the longitude of where the Grayback sank. With the new data and newly discovered Japanese mission logs, the searchers were able to refocus their efforts and, using groundbreaking robotics and technology, found the dilapidated sub 100 miles from the area recorded in the original historical records.

The Grayback was one of the most successful submarines of World War II, but it never returned from its last mission in late February 1944. Here are the details of its glory and its tragic end.

The USS Grayback was commissioned on June 30, 1941, and set sail for Pearl Harbor about six months later, quickly becoming a major part of the war’s submarine offensive. In two years, it went on 10 successful war patrols, during which it sank a total of 63,835 tons and 14 ships.

On March 17, 1942, the sub took down its first target, a 3,291-ton cargo ship off Port Lloyd in the Japanese-held Bonin Islands. Through the latter half of 1942, the Grayback damaged several freighters and was a general menace to enemy escorts, submarines and shipping vessels. The efforts of the Grayback and its sister ships played a large role in the success of the Allies’ first major Pacific campaign at Guadalcanal.

Here are some of the many other notable events attributed to the Grayback: 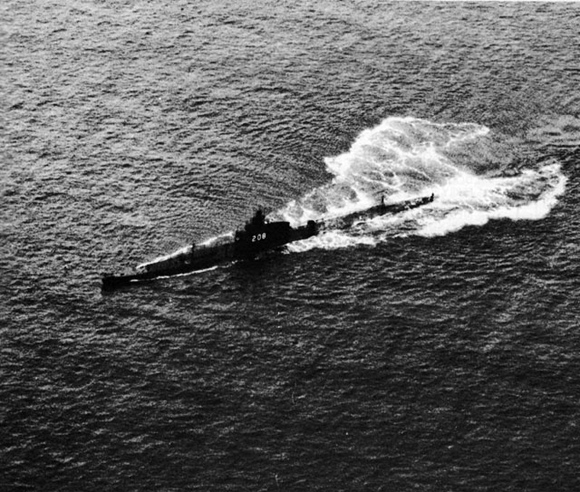 The USS Grayback chugs along above water circa 1941. Naval History and Heritage Command photo

One of the first photos of the USS Grayback under 1,400 feet of water after it was discovered off the Okinawa coast on June 5, 2019. The sub was last heard from in February 1944. Photo courtesy of the Lost 52 Project

The Grayback left Pearl Harbor for the last time on Jan. 28, 1944, on its way to the East China Sea for its 10th war patrol. About a month later, the sub radioed that it had sunk two Japanese army cargo ships. The Grayback had only two torpedoes remaining, so it was ordered back home. Soon after, though, it was reported that the sub was damaged by enemy aircraft, but it still managed to sink an enemy naval transport on Feb. 27.

The Grayback wasn’t heard from again.

This is how the Naval History and Heritage Command documented its demise: “That same day [Feb. 27], a Japanese carrier-based plane spotted a submarine on the surface in the East China Sea and attacked. According to Japanese reports, the submarine exploded and sank immediately, but antisubmarine craft were called in to depth-charge the area, clearly marked by a trail of air bubbles, until at last a heavy oil slick swelled to the surface.” 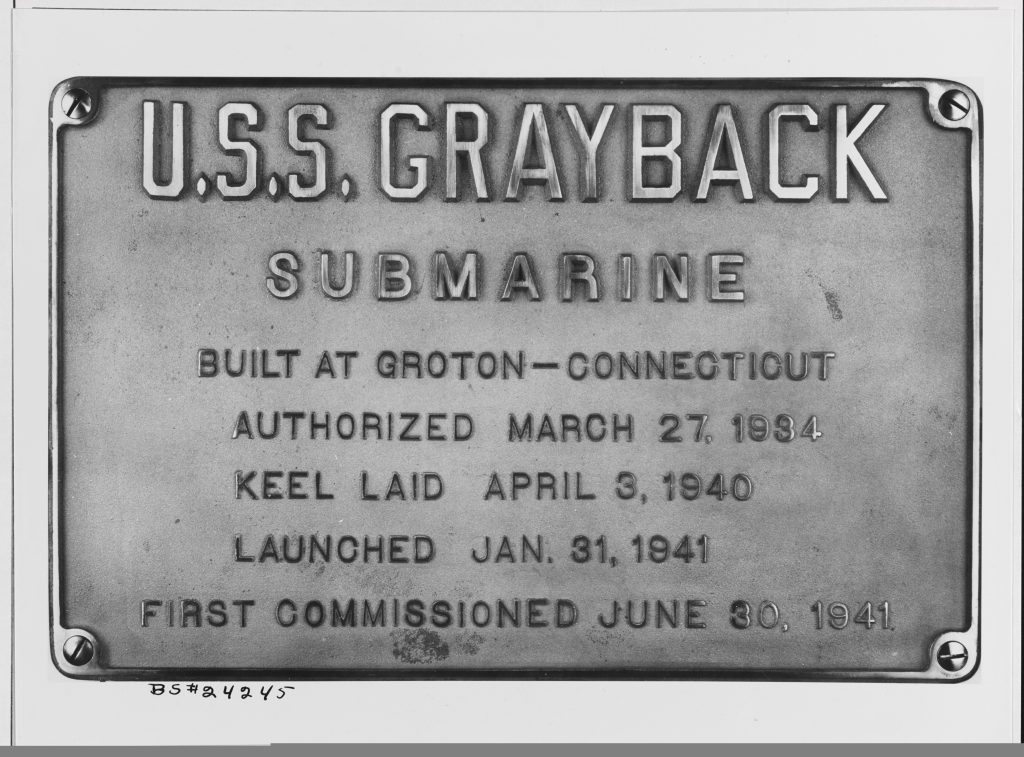 The rest, as they say, is history, except that now a new chapter can be opened – one that can bring closure to the families of the long lost sailors who gave their lives for the greater good.

Distributed by permission of the DOD