By Katie Lange of DoD - You may have noticed there’s a pattern in U.S. Army helicopter names – Apache, Black Hawk, Chinook and others. These crucial aircraft are all named after Native American tribes or figures.

But have you ever wondered why? 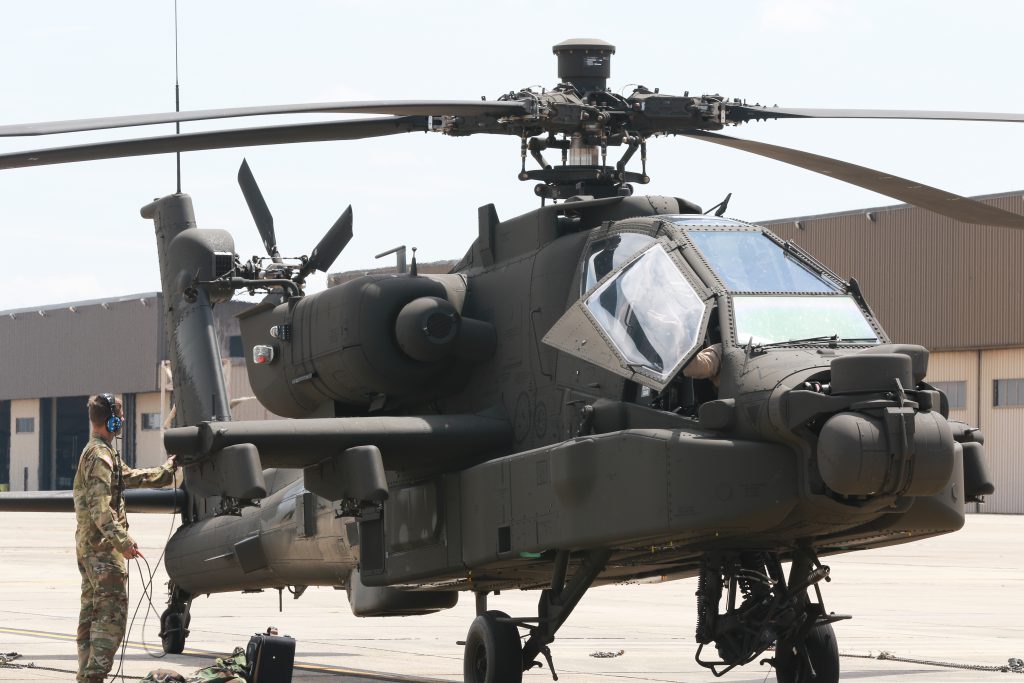 The U.S. military has a long history with Native Americans. Armed conflicts between the two were commonly known as the American Indian Wars and were fought intermittently from the time the U.S. was first settled by Europeans to early in the 20th century. But Native Americans also served as some of the fiercest fighters for the United States for more than 200 years. In fact, 32 Native Americans have earned the nation’s highest military award, the Medal of Honor.

The tradition of naming helicopters after Native Americans was once an official regulation. That regulation no longer stands, but the tradition continues. 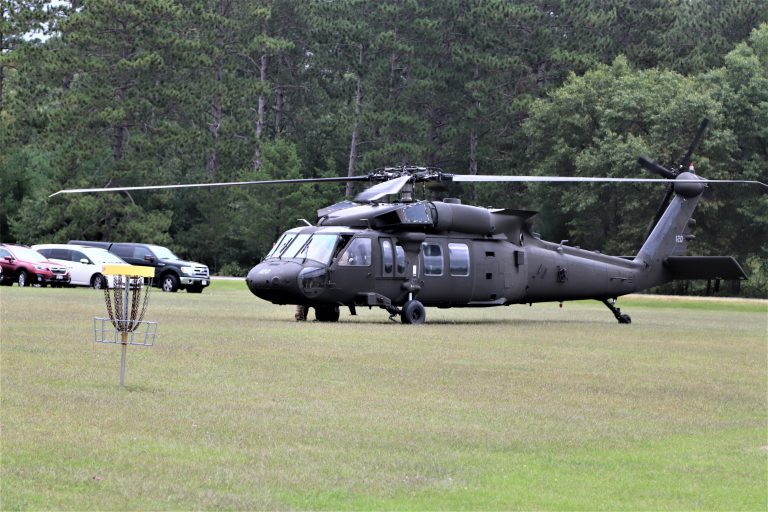 The mission of the Black Hawk is to provide air assault, general support, aeromedical evacuation, command and control, and special operations support to combat, stability and support operations. The UH-60 also is the Army’s utility tactical transport helicopter.
Photo by Scott T. Sturkol

Here’s how it all came about:

According to an unnamed Army museum official, the naming convention goes back to before the Air Force split from the Army in 1947 when Army Gen. Hamilton Howze was assigned to Army aviation. His mission was to develop doctrine and the way forward when it came to employing Army aircraft and how they would support warfighters on the ground.

According to the museum official, Howze wasn’t a fan of the names of the first two helicopters – Hoverfly and Dragonfly. So, he laid out instructions for naming the helicopters after their abilities. 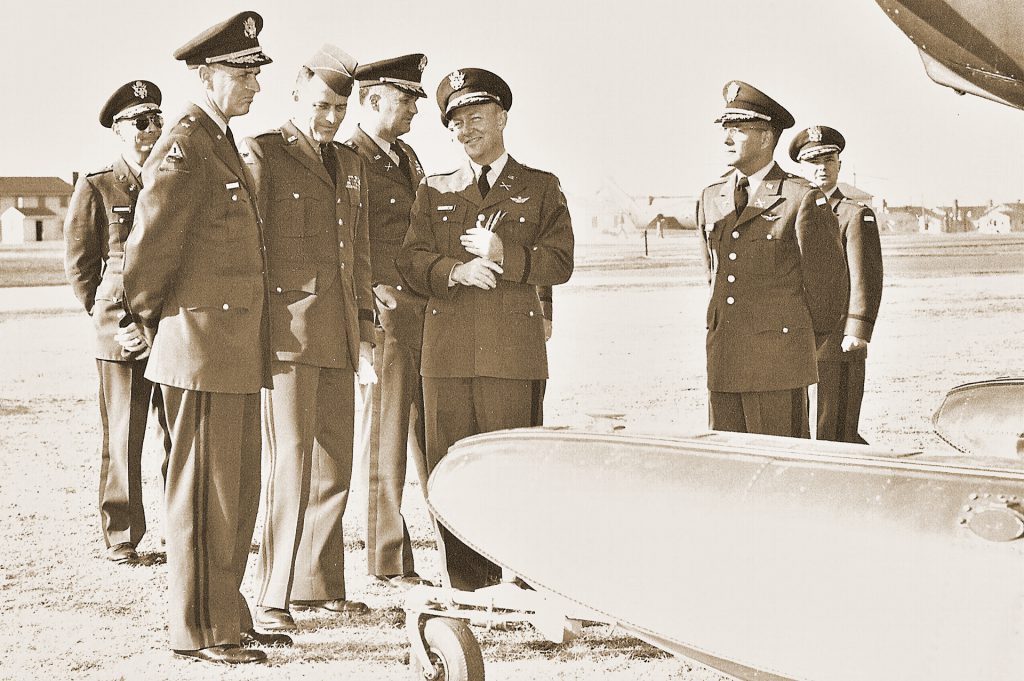 Howze said since the choppers were fast and agile, they would attack enemy flanks and fade away, similar to the way the tribes on the Great Plains fought during the aforementioned American Indian Wars. He decided the next helicopter produced — the well-known H-13 of “M.A.S.H.” fame — would be called the Sioux in honor of the Native Americans who fought Army soldiers in the Sioux Wars and defeated the 7th Calvary Regiment at the Battle of Little Bighorn.

That’s likely how Army Regulation 70-28 was created in 1969. The regulation listed criteria on how popular names would be given to major items of equipment. Name choices had to:

Appeal to the imagination without sacrificing dignity.
Suggest an aggressive spirit and confidence in the item’s capabilities.
Reflect the item’s characteristics including mobility, agility, flexibility, firepower and endurance.
Be based on tactical application, not source or method of manufacture.
Be associated with the preceding qualities and criteria if a person’s name is proposed. 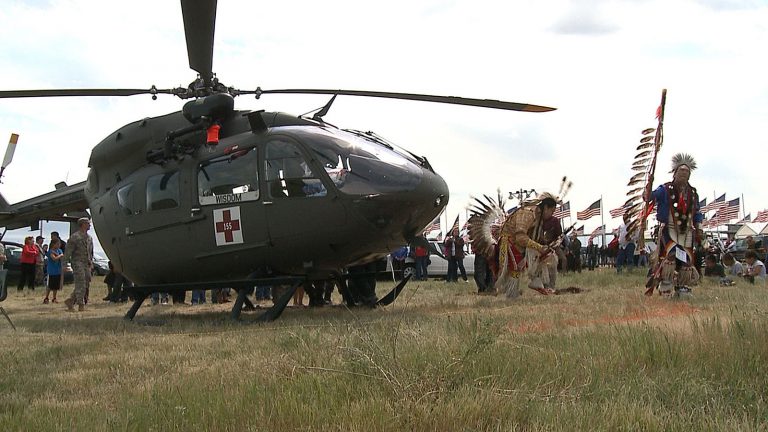 According to AR 70-28, Army aircraft were specifically categorized as requiring “Indian terms and names of American Indian tribes and chiefs.” Names to choose from were provided by the Bureau of Indian Affairs.

Other categories included tanks, which were to be named after American generals like Gen. William Tecumseh Sherman; infantry weapons would receive names for famous early American pioneers like Daniel Boone and Davy Crockett; and assault weapons would get fearsome reptile and insect names like cobra and scorpion.

AR 70-28 was eventually rescinded and replaced with policies that didn’t mention that criteria, but it’s clear that the tradition has continued. You only have to look back to 2012 when the Army named its current primary training helicopter, the UH-72A Lakota, after the Lakota tribe of the Great Sioux Nation in North and South Dakota.

So when you think of these helicopters, remember the spirit, confidence, agility, endurance and warrior ethos their names evoke!

Republished and distributed by permission of the DoD.