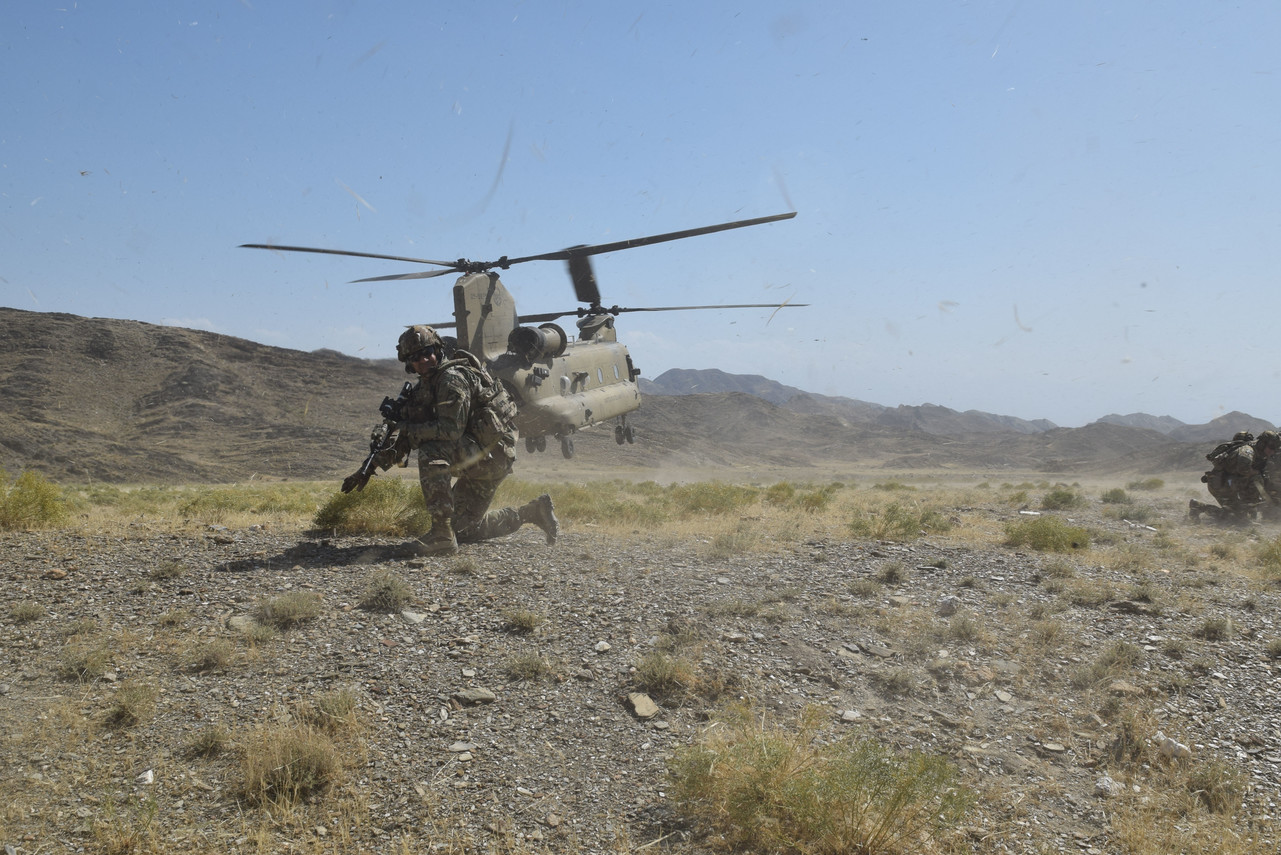 Advisors from the 2nd Security Force Assistance Brigade conducting advising during their 2019 deployment to Afghanistan.

The United States has a good track record of investigating and prosecuting the alleged criminal actions of its own service members, and the International Criminal Court should stay out of U.S. business, Defense Secretary Dr. Mark T. Esper said.

In 2017, the International Criminal Court announced its intention to investigate U.S. service members for alleged crimes related to missions in Afghanistan. The United States was not a party to the Rome Statute, which created the ICC.

During a briefing for reporters today at the State Department, Esper said the executive order was spot-on.

"The International Criminal Court's efforts to investigate and prosecute Americans are inconsistent with fundamental principles of international law and the practice of international courts," Esper said. "That is why our nation and this administration will not allow American citizens who have served our country to be subjected to illegitimate investigations. Instead, we expect information about alleged misconduct by our people to be turned over to U.S. authorities so that we can take the appropriate action as we have consistently done so in the past." 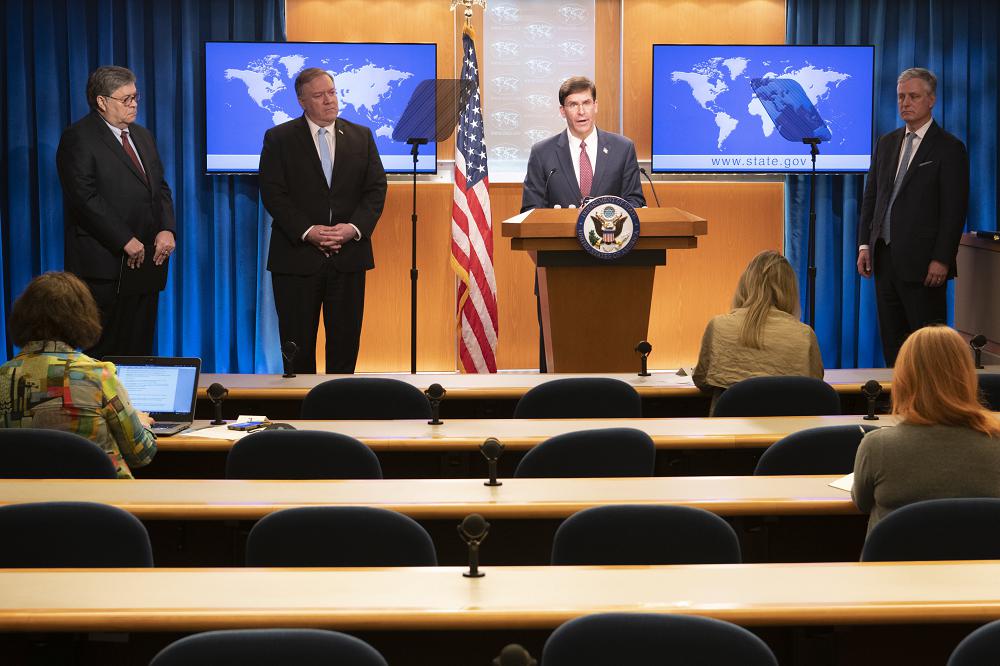 The secretary cited as examples the U.S. military-led efforts at Nuremberg to prosecute Nazi war criminals, and the U.S. military's support of the International Criminal Tribunal for crimes committed in the former nation of Yugoslavia.

"We have consistently provided training on the rule of law and given related assistance to scores of partners and allies around the globe," Esper said.

More than 800,000 United States military personnel have served in Afghanistan since 2001, Esper said, with over 20,000 wounded and nearly 2,000 killed. Those Americans, he said, fought and died to stop terrorism and to protect the citizens of the United States and allied nations. American service members are still fighting that conflict today, he noted. 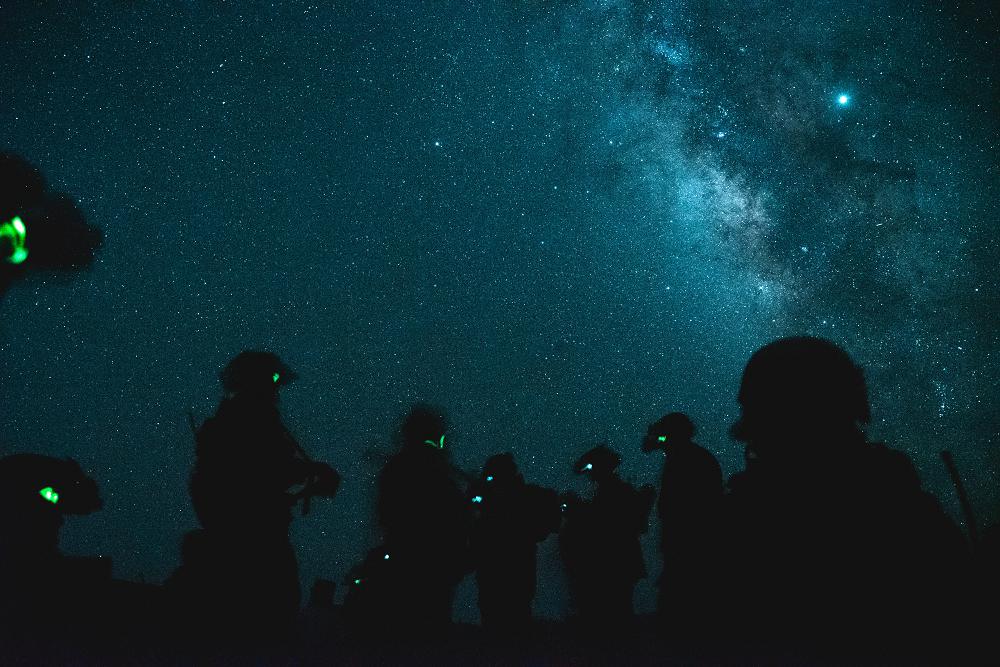 "That is why the Department of Defense fully supports the president's executive order and will take every action to defend our service members," Esper said. "Rest assured that the men and women of the United States armed forces will never appear before the ICC, nor will they ever be subjected to the judgments of unaccountable international bodies."