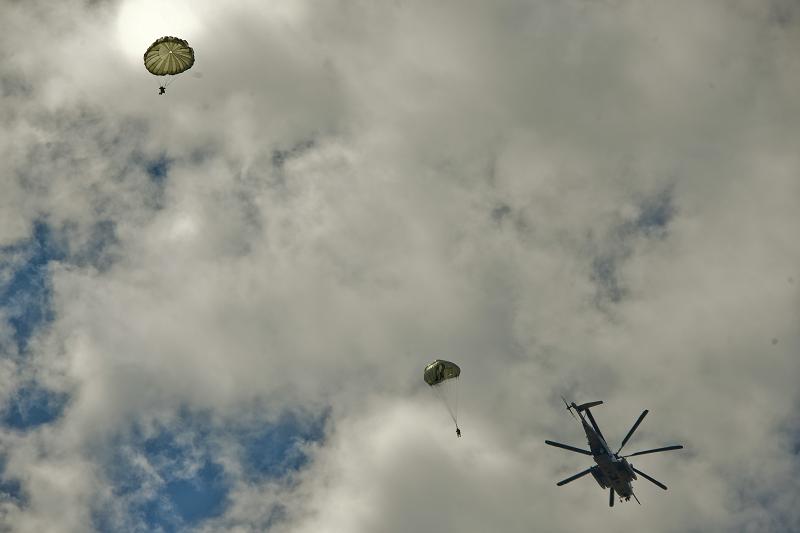 JOINT BASE MCGUIRE-LAKEHURST, N.J. — Over time skills can be acquired and sharpened, but if they’re not used they end up being diminished. When units go to the shooting range and hone their ability to qualify on an M4 rifle, they receive ammunition support from a range detail.

Who’s at the Helm of Operation Warp Speed? 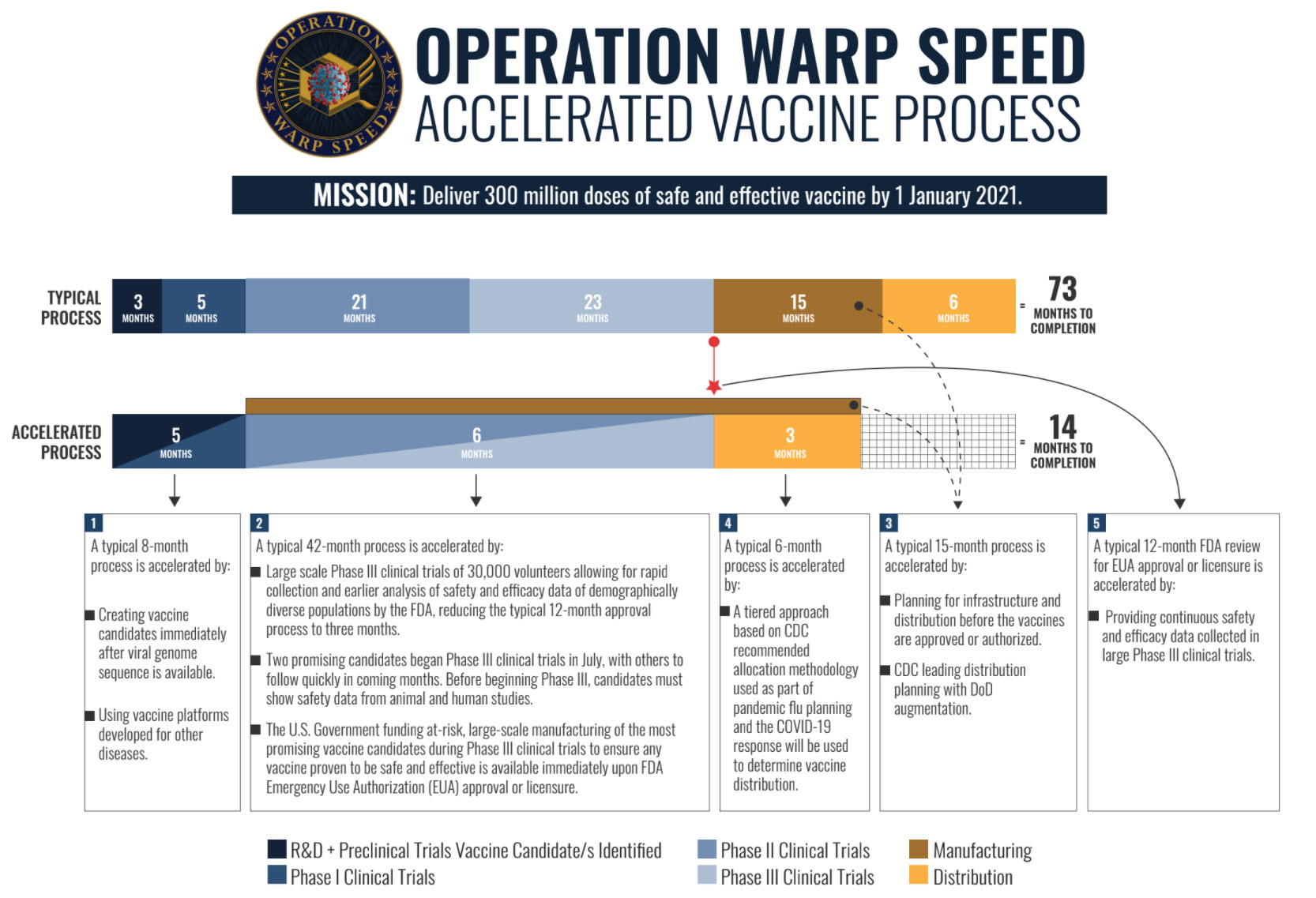 U.S., August 16,2020
On May 15, 2020 the White House announced Operation Warp Speed (OWS) to
accelerate development, production, and distribution of China Plague (COVID-19)
vaccines, therapeutics and diagnostics in order to produce 300 million safe and effective
vaccine doses available for all Americans by January 1, 2021. 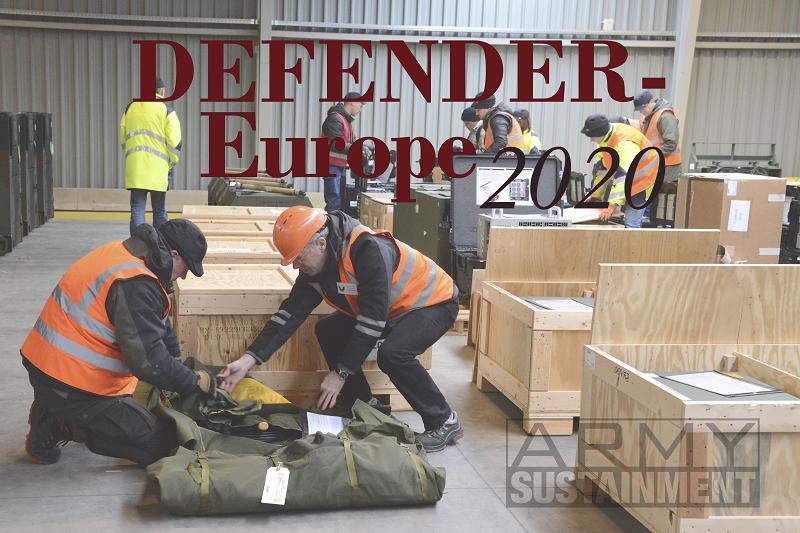 A key objective for the inaugural DEFENDER-Europe 2020 exercise (DEF-EUR 20) was the issue, use, and turn-in of Army prepositioned stock (APS) equipment as part of exercising dynamic force employment of a combat-credible force. In this capacity, Europe-based APS-2 builds rapid power projection in theater and operationalizes the U.S. National Defense Strategy. Army Doctrine Publication 4-0, Sustainment, makes clear the value of geographically dispersed APS sites: they are essential to timely support to national military and defense strategies in areas of national interest and treaty obligations, while significantly reducing strategic lift requirements and bypassing congested nodes. 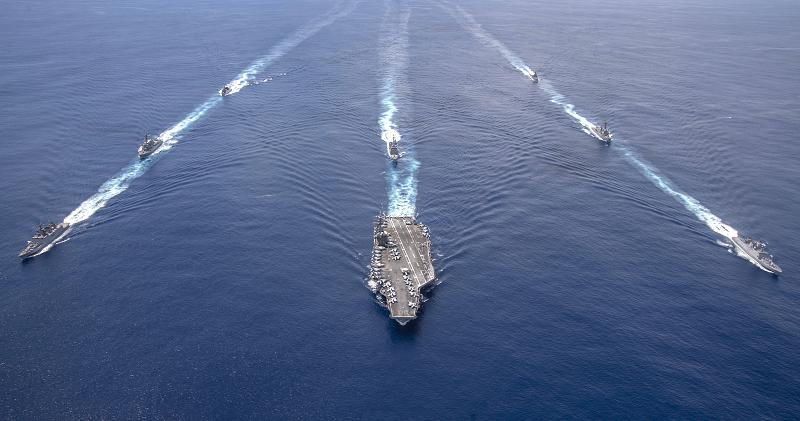 INDIAN OCEAN (NNS) July 20, 2020  -- The Nimitz Carrier Strike Group, consisting of flagship USS Nimitz (CVN 68), Ticonderoga-class guided missile cruiser USS Princeton (CG 59) and Arleigh Burke-class guided missile destroyers USS Sterett (DDG 104) and USS Ralph Johnson (DDG 114), participated in cooperative exercises with the Indian Navy in the Indian Ocean commencing July 20."It was a privilege to operate with the Indian Navy,” said Rear Adm. Jim Kirk, commander, Nimitz Carrier Strike Group. “RADM Vatsayan, Flag Officer Commanding Eastern Fleet, leads a powerful and highly skilled Fleet. The opportunity to have the Nimitz Carrier Strike Group join with his Fleet for a series of exercises improved our interoperability and is a testimony to the flexibility of both our Navies."While operating together, the U.S. and Indian naval forces conducted high-end exercises designed to maximize training and interoperability, including air defense. Nimitz CSG’s operations are designed to provide security throughout the region while building partnerships with friends and allies.Naval engagements such as these exercises improve the cooperation of U.S. and Indian maritime forces and contribute to both sides' ability to counter threats at sea, from piracy to violent extremism. These engagements also present opportunities to build upon the pre-existing strong relationship between the United States and India and allow both countries to learn from each other.Nimitz Carrier Strike Group is currently deployed to the Indian Ocean in support of a free and open Indo-Pacific.

Distributed by permission of DOD. 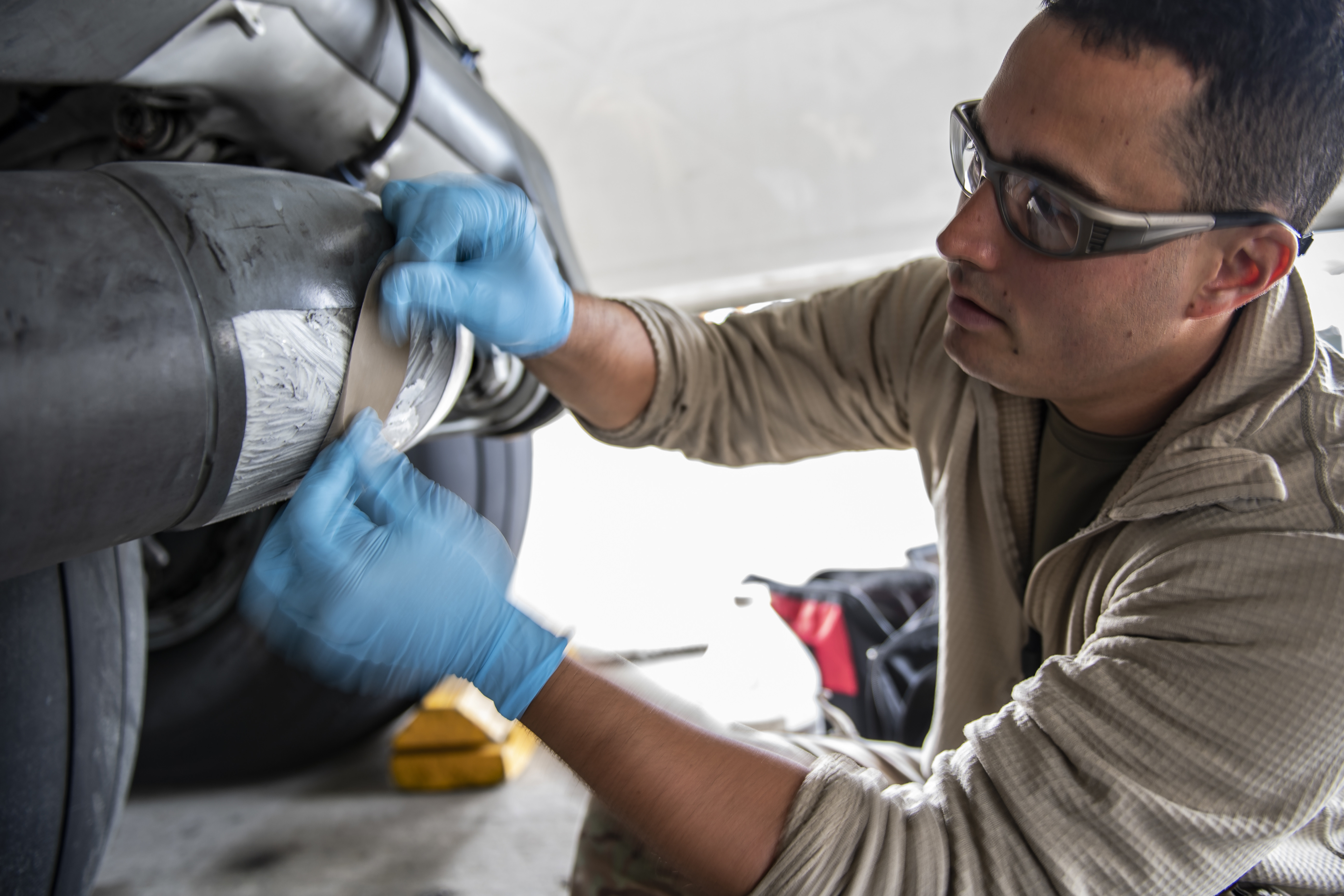 Staff Sgt. James Krobot, 911th Maintenance Squadron aircraft structural maintenance technician, sands down anti-chafing tape on a C-17 Globemaster III main landing gear assembly during a home station check inspection at the Pittsburgh International Airport Air Reserve Station, Pennsylvania, May 18, 2020. Airmen are performing the first ever HSC in Pittsburgh on the flightline due to the travel restrictions in place because of COVID-19 while the new hangar is still under contruction. (photo by Joshua J. Seybert)

One of the biggest lessons learned during the COVID-19 pandemic is that the supply chain is vulnerable to offshore suppliers, particularly adversaries such as China, a senior Pentagon official said.

The 4th: Do our troops fight in vain, because we are destroyed from within?

The Fourth of July celebrates our independence, which was secured for us by our soldiers in the Continental Army, and protected by our Armed Forces ever since.  We have asked them to defend it from Fascist, Marxist, and Communist aggression.   Are we good stewards of their sacrifices?   Do we keep our national house in proper order?  Or are we to be infiltrated and destroyed from within while they are deployed protecting us?   How might that happen?  Watch and learn.